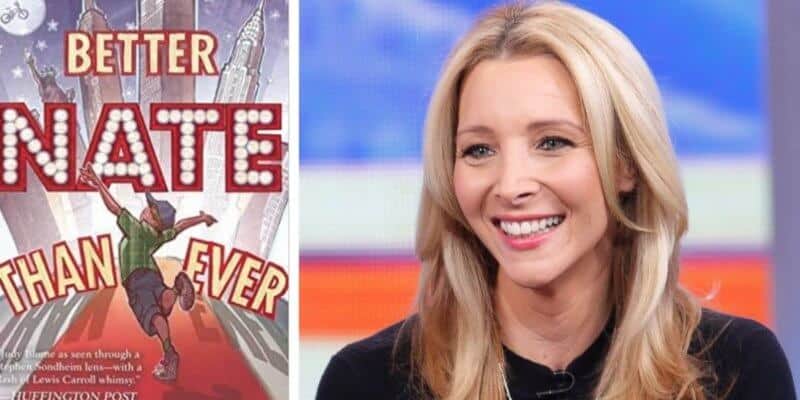 If you just watched the Friends reunion special and now feel like you need more of the Friends cast in your life, we may have the fix you need!

The film is being overseen by Disney’s live-action team and is already filming in New York. According to Deadline:

Ferdinand scribe Tim Federle, who recently show-ran Disney’s High School Musical: The Musical: The Series, is adapting and directing the family feature based on his novel about 13 year-old Pittsburgher Nate Foster who sneaks off with his best friend Libby to a major musical audition in the Big Apple after not being cast in their school play.

A chance encounter with Nate’s long-lost aunt Heidi (Kudrow) turns his adventure upside-down, and it turns out they may need each other to make their dreams come true.

Hamilton creator Lin-Manuel Miranda also spoke very highly of the story stating, “The Nate series by Tim Federle is a wonderful evocation of what it’s like to be a theater kid. Highly recommended”.

For now, we will have to wait and see if Disney releases more information about Better Nate Than Ever in terms of more casting information as well as when Disney+ viewers can expect to see the film on the streaming platform.

What do you think of Disney having Lisa Kudrow star in Better Nate Than Ever?