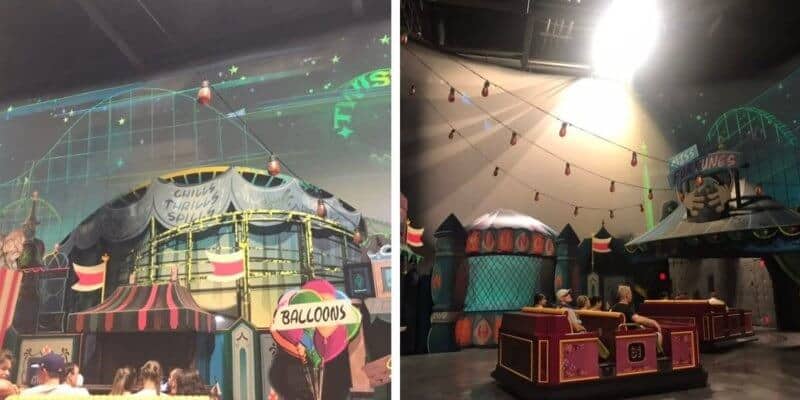 When an attraction breaks down at Disney World, many Guests may have a very different park experience than usual.

Typically, if an attraction temporarily breaks down, Disney will close the queue for the attraction, and Guests will not be able to ride until the issue is resolved. When this happens, Disney is often able to get the attraction back up and running that day. However, if the attraction breaks while Guests are aboard, the ride may undergo an evacuation to ensure that Guests are not endangered due to the state of the attraction.

Today, it seems that at Disney’s Hollywood Studios, Guests on Mickey & Minnie’s Runaway Railway have just been evacuated from the attraction. As you can see below, the attraction is currently closed on the My Disney Experience app, so we know it is not in operation at the time of this article’s publishing.

Disney Guest Ethan (@ThatDisneyBoi) took to Twitter to showcase that Guests on the attraction are currently being evacuated. The photos posted show the attraction as it looks with the lights on, and as we can see, while not in operation.

Any Guests looking to ride the attraction today should keep their eye out on the My Disney Experience app to be the first to know once Mickey & Minnie’s Runaway Railway is once again accepting Guests into the Chinese Theater. With the pre-show for the attraction back in action, many Guests will likely want to experience the ride as a whole once again!

Have you ever been evacuated off of an attraction? Let us know in the comments below!