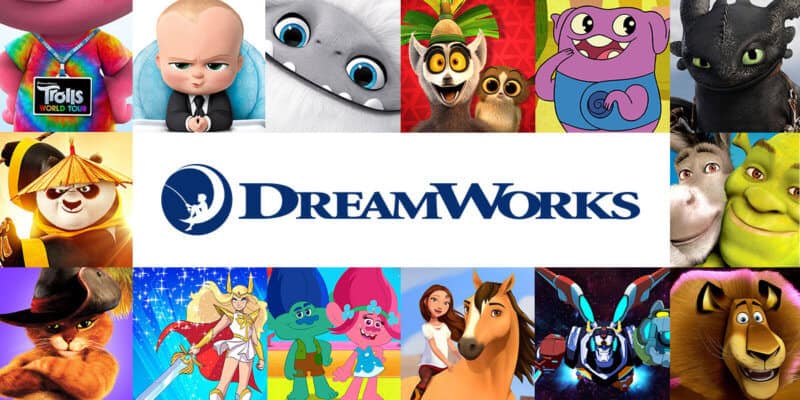 When Epic Universe was announced in 2019, Universal fans were ecstatic! Adding an entirely new theme park to Universal Orlando Resort would be a game-changer for the theme park and would give Guests, even more to do while visiting.

Unfortunately, like many businesses, Universal was affected by the pandemic. Because of the financial cuts that had to be made while income was low, Epic Universe took a back seat. It was said that the theme park was on an indefinite pause, and even though the park was still on the docket to be built, the once-solid completion year now became “at some point”.

Now, Universal has once again ramped up Epic Universe production! Although it does not seem like much has been happening on the construction site as of late, the projected completion date for the park is 2025, which is just a short few years away.

“We’re really excited about it — size-wise it’s going to be our largest domestic park and globally it will be just a little bit smaller than Beijing. It’s actually really interesting because number one, it’ll be anchored by a lot of our strong IP including some of the Illumination and Dreamworks content but especially Nintendo… …The park is 10-15 minutes from our main parks in Orlando, a little bit south, but adjacent to the convention center.

And so I think what I’m hopeful for, first of all, the park is going to be amazing. And what I’m hopeful for is not only does it allow us to continue to take share from other attractions in Orlando and extend, you know, you can do a full week now with this park and only Universal properties in Orlando. But I actually think we have a unique opportunity to tap into the convention business…and the ability for people who are going to the convention and want to have an event across the street at the park and do different things, I think that’s going to give us a unique opportunity to play with pricing a little bit and get even more demand with people. So I’m excited about that. I think the park’s going to be not only is it going to be a great theme park anchored by some of our IP but I think it gives us a chance to really drive some new revenue streams.”

With this announcement, we got to learn a few things. Epic Universe will be larger than Universal Studios Florida and Islands of Adventure, which is fantastic news to all theme park Guests. Considering Epic Universe will also house shopping, eateries, and hotels, its grandeur is definitely needed.

Shell also touched on the IPs that will be used. At the moment, all that we have confirmed was Super Nintendo World, with other lands solely staying in the rumor mill. Shell now confirmed that Epic Universe would house lots of DreamWorks IP! How to Train Your Dragon has been a popular land possibility, and now, knowing DreamWorks will for sure play a heavy role in the park, it seems that that rumor is still in the running to potentially proving to be true!

Lastly, Shell mentioned a new way that Universal is looking at the location of the park. As we know, Epic Universe can have the space it has because it is built off property from Universal Orlando Resort. Right behind ICON park, Epic Universe is around 10-15 minutes from the rest of Universal. Although the jarring placement could seem odd to some, Shell is looking at the positives of it.

Orlando is a huge city for conventions, and with the convention center across the street from Epic Universe, it seems that Shell wants to capitalize on the average business person coming into town while also wanting to easily and conveniently experience some fun during their stay.

We do not yet know more about any deals or promotions that convention Guests may receive, but it is clear that Shell is thinking about ways to bring them into Universal.

Shell also confirmed that Universal Orlando Florida is now running at full capacity during the call. Read more about that here.

What do you think of the Epic Universe update? Let us know in the comments below!