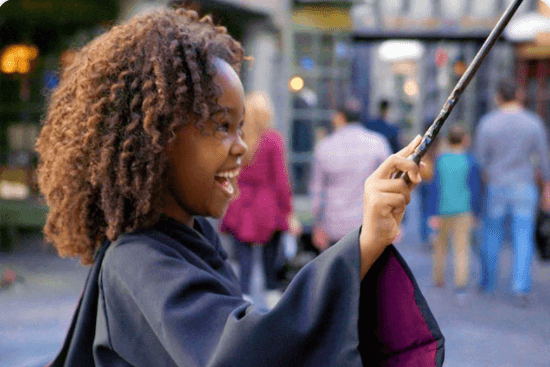 Starting tomorrow, big changes are coming to theme parks in California as Governor Gavin Newsom is lifting all COVID-19 restrictions.

This will mean that theme parks will have the ability to virtually resume regular operations. That being said, there is no guarantee that any Park will adjust all of its health and safety guidelines at once, as private companies like Disney and Universal can choose to operate under their own set of rules. However, as of June 15, parks like Universal Studios Hollywood and Disneyland will no longer have to restrict capacity or implement social distancing measures.

Today, during a Q&A session, Jeff Shell, CEO, NBCUniversal, Comcast Corporation, noted that he was very excited to return to more normal Park operations, including allowing more Guests into Universal Studios Hollywood. Universal Hollywood was originally operating at 25% when the Park opened on April 16 and then raised to 35% capacity soon after. With changes afoot in California, we can expect to see that number increase.

“Here in Hollywood, it’s a big day tomorrow because we reopened here a month or two ago at 35% capacity — or 25% actually capacity — and tomorrow’s the day that things reopen out here in California, we can go to full capacity. Same kind of dynamics as we’re seeing in Florida. I think we feel very good about demand here and we also kept building attractions. So we opened up a new attraction based on our Pets franchise for families and younger kids and it’s getting a similar reaction to the VelociCoaster so we have a new attraction here perfectly timed for the reopening here. So I’m very optimistic about the park here in California and just the whole society openeing up out here in California”

Shell notes that much like we have seen with its sister Park in Orlando, there is pent-up demand for Guests to enter Universal Studios Hollywood. With a new Secret Life of Pets attraction and a huge update for Jurassic World – The Ride, Universal Guests have a lot to explore now that the Park has reopened.

In the same call, Shell explained that Universal Orlando is now operating without any capacity limits. Considering he is expecting the California to have the same reopening “dynamics” as Florida, we may see Universal Studios Hollywood loosen many more restrictions come June 15. However, we will have to wait and see what unfolds this week.

At Universal Orlando, Guests no longer need to wear masks if they are fully vaccinated, social distancing is not enforced, capacity is not limited, and things are on the verge of completely returning to normal.

Related: No Masks For Vaccinated Guests at Universal Orlando

We will now need to wait and see how Universal Studios Hollywood will choose to emerge from the pandemic and remove many restrictions all at once or do so gradually in phases just as they did at Universal Orlando.

Do you think that Universal Hollywood is ready to get rid of capacity limits? Let us know in the comments below!