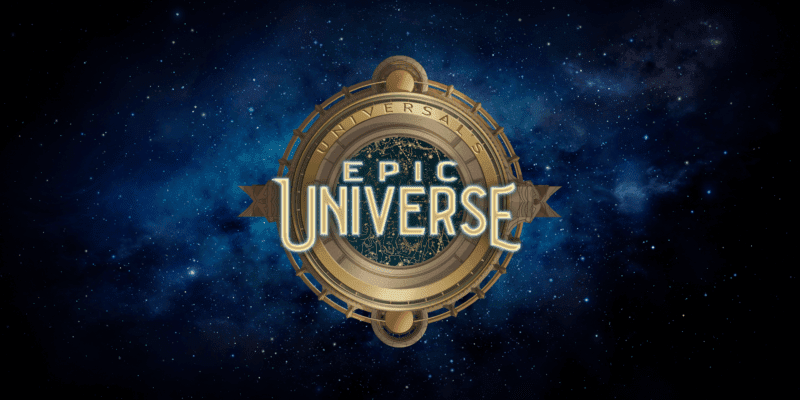 In 2019, Universal Orlando Resort announced that they would be building a third theme park gate (fourth if you count Volcano Bay) to add to Universal Studios Florida and Islands of Adventure.

Epic Universe will be the next theme park to join Universal Orlando Resort, and currently, is being built behind ICON Park. The theme park hit a snag during the height of the pandemic as construction came to a halt and the theme park was put on an indefinite pause.

However, most recently it was announced that construction would resume and that the park would open in 2025. That being said, during today’s virtual financial conference, reporter Gabrielle Russon (@GabrielleRusson) took to Twitter to share that Comcast CFO Michael J. Cavanagh withheld an opening timeline when asked.

No confirmation from Comcast on when Epic Universe is going to open other than in a few years down the road, CFO says during this morning’s virtual financial conference. #universalorlando

No confirmation from Comcast on when Epic Universe is going to open other than in a few years down the road, CFO says during this morning's virtual financial conference. #universalorlando

The interesting thing here is that a 2025 deadline has already been confirmed by Mayor Jerry Demings, but now that number has turned into “a few years down the road”. Although Universal has not yet noted that there will be another delay in the build of their new theme park, it seems that the goal of 2025 may not be as confident as it once was.

On our last Epic Universe update, we could see that a lot of the land was cleared of trees and debris which seemed like a good starting point to begin construction.

Universal has a reputation for opening attractions quickly, as we have seen proven true again with the VelociCoaster. So by the time attractions begin being constructed we should have an opening date, however, that is our own speculation.

Stay tuned to Inside the Magic for all of your Epic Universe updates, and click here for an in-depth look at the new theme park.

Do you think Universal’s Epic Universe will open in 2025? Or does it need more time? Let us know in the comments below.