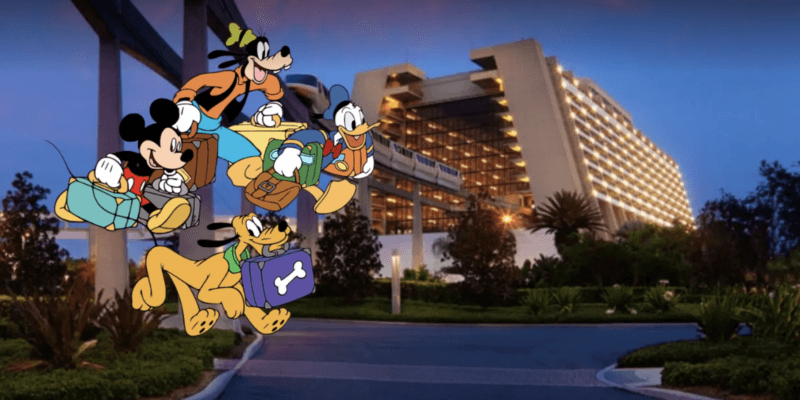 One of the best benefits about being an Annual Passholder at Walt Disney World, aside from being able to go to Magic Kingdom, EPCOT, Disney’s Hollywood Studios, and Disney’s Animal Kingdom whenever you want (Disney Park Passes pending, of course), are the discounts! Annual Passholders get discounts on merchandise, select food, and at times, can get a sweet deal on hotel stays.

Disney has now announced the summer hotel deal for Annual Passholders, which will run on most nights from August 8 through September 4, 2021. Guests can stay at Disney for as little as $149.00 a night at Disney’s Pop Century Resort!

There’s so much to explore and enjoy when you stay at a Disney Resort hotel at Walt Disney World Resort.

This offer is valid for the Disney Resort hotels listed below. View the chart to explore rates at each Resort hotel.

With fireworks returning to both Magic Kingdom and EPCOT on July 1, booking a summer vacation at Disney World has never been better! Plus, these deals can save Guests a lot of money, considering the current 25% discounts still have Disney’s Pop Century pricing in at over $200.00 a night in July.

Unfortunately, the deal will end before October 1, which is when Disney will begin to celebrate its 50th anniversary; however, now that mask mandates are removed for fully vaccinated Guests, the Disney World experience is returning to normal, which is something many Guests have been craving for quite some time.

When do you plan to visit Walt Disney World next? Let us know in the comments below!

If you need help booking a Disney World vacation, we can help! Click here and let the magic begin.