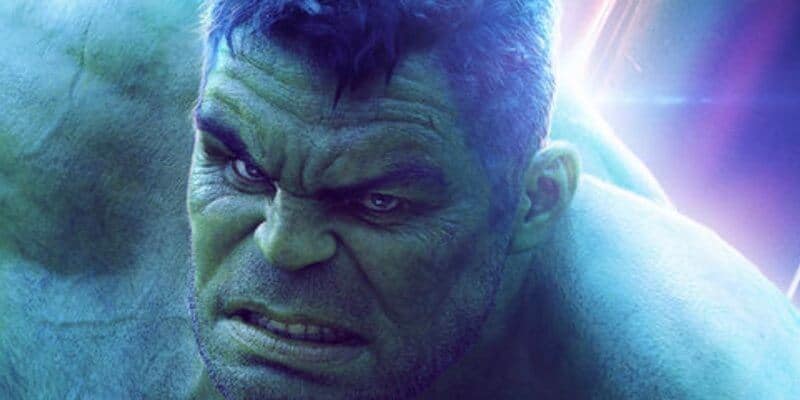 Although Zack Snyder is well known for his work with DC, it does not mean he has no allegiance to the Marvel Universe.

During a video interview with Wired, Snyder participated in the website’s “Autocomplete Interview” where the subject of the interview answers their most googled questions. Snyder talks about how he got into directing, what he thinks he’s known for (spoiler alert: not slow motion!), his personality, and, of course, Justice League…and he answered the question “does Zack Snyder like Marvel?”

Snyder revealed he does like Marvel movies and Marvel comics. “The Hulk has always been one of my favorites. And Iron Man,” said Snyder in the video.

Given that Tony Stark is no longer alive in the MCU after Avengers: Endgame, the odds of Snyder ever being asked to direct something involving Iron Man seem slim. But Marvel is still planning some stories for Bruce Banner, especially with his involvement in Disney+’s She-Hulk series. And the Hulk has yet to have a single solo movie that fits directly into the MCU the way other heroes do. (2008’s The Incredible Hulk only half counts, as it starred Edward Norton and not Mark Ruffalo.)

A Hulk stand-alone is probably the best chance that Snyder has at getting a gig with his favorite character in the MCU — and honestly? It’s not too soon to count it out. Just because Snyder has DC films under his belt, it doesn’t mean that Marvel can’t look at his filmography and passion for these characters and offer him a chance to fulfill his Hulk-sized dreams. He’s already proven he can make great superhero films.

This isn’t the first time Snyder has expressed interest in Marvel. Previously, he talked about how he would direct an Elektra movie if given the chance.

Even though the character hasn’t been seen since The Defenders a few years ago, there’s a chance she could return given that Marvel is now free to use their old Marvel TV characters for their Disney+ shows. So maybe there’s potential down the line for Snyder to get his Elektra directing dreams in, too.

Would you love to see Zack Snyder join the MCU and direct a Hulk or Elektra film? Let us know in the comments!