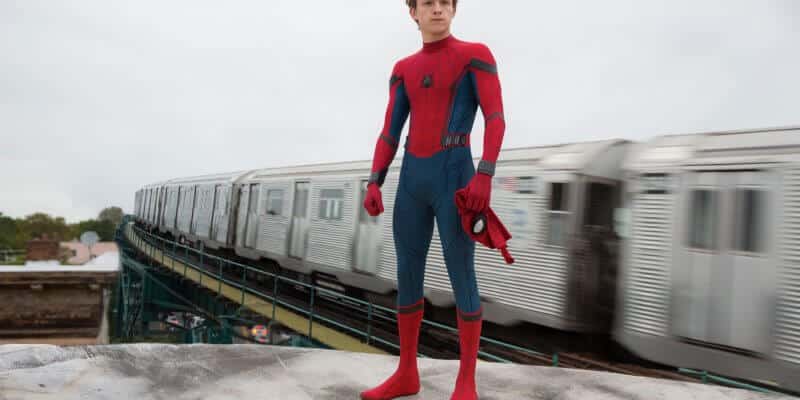 With things finally ramping up in the Marvel Universe, we’re well on our way to a return to normal MCU content. We’ve already gotten trailers and teasers for Black Widow, Shang-Chi and the Legend of the Ten Rings, The Eternals, and Loki. But the big question everyone has is when we’re going to see everyone’s favorite web-slinger. More accurately: when are we getting a trailer for Spider-Man: No Way Home?

Well, Sony may know. And if they do, they’re certainly not saying anything. But they sure do enjoy trolling. The social media accounts for both Sony as well as the Spider-Man movie continue to tease fans on Twitter, something that’s been going on for a few months. Just like Tom Holland’s penchant for spoiling important information before it’s allowed to be revealed, the social accounts seem to be taking a page and playing their own game.

Last week, they posted a photo of an actual trailer instead of the movie trailer that everyone wanted. And for now, they’re continuing to play coy. When Spider-Man started trending out of fans desperate to see some new footage, Sony tweeted with “Us seeing Spider-Man trending…” and a gif of Holland.

It’s clear that Sony knows what people want and they’re willing to make us work for it. But how long can they realistically troll? Spider-Man: No Way Home doesn’t hit theaters until December, so technically, we still have a bit of time before we can expect some content. But fans are impatient, and the title was revealed so long ago that it doesn’t seem out of the question that a trailer or at least a teaser will come sooner rather than later.

Plot details of Spider-Man: No Way Home are still under wraps, but we know we’ll see the return of Zenadya as MJ and Jacob Batalon as Ned. Alfred Melina has been confirmed to return as Doc Ock, which is pretty huge news considering that he’s from the universe of Sam Raimi’s Spider-Man 2. And of course, there’s the ongoing rumor that the multiverse could bring in former Spider-Mans Toey Maguire and Andrew Garfield. Anything is fair game. Especially when a trailer might drop and give us some clue about what the film is really about…

When do you think the Spider-Man: No Way Home trailer will drop? Sound off below!

Comments Off on Sony Still Loves Teasing Fans About a ‘Spider-Man: No Way Home’ Trailer