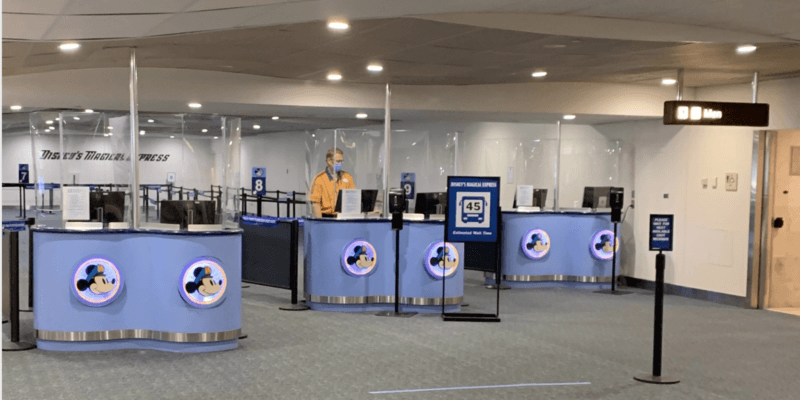 This year, Disney fans are taking advantage of the free transportation service called Disney’s Magical Express, and for good reason. As we have previously mentioned, Walt Disney World Resort announced to Guests who are planning to visit Disney World Resort in 2022 will not be able to use this service.

Because Guests have stated that the Magical Express bus is the perfect way to start their Disney vacation in Orlando, some Guests have stated that waiting in line is not what it used to be. Many Disney vacationers have shared that they have waited in 2-hour lines and wasted precious theme park time. If you’re planning a trip soon on Disney property whether it be a Disney Park or Disney Resort, do not fret, this is not the case every time.

Yesterday, many Disney fans on Reddit were upset to see that Magical Express lines have been extremely long and have arranged other transportation options to get to their Disney Resort. Fortunately, A Disney fan named ashtonmrrs was happy to post that at 8 p.m. there was absolutely no one in line! After being super nervous from the previous post, this Disney fan was relived and stated, 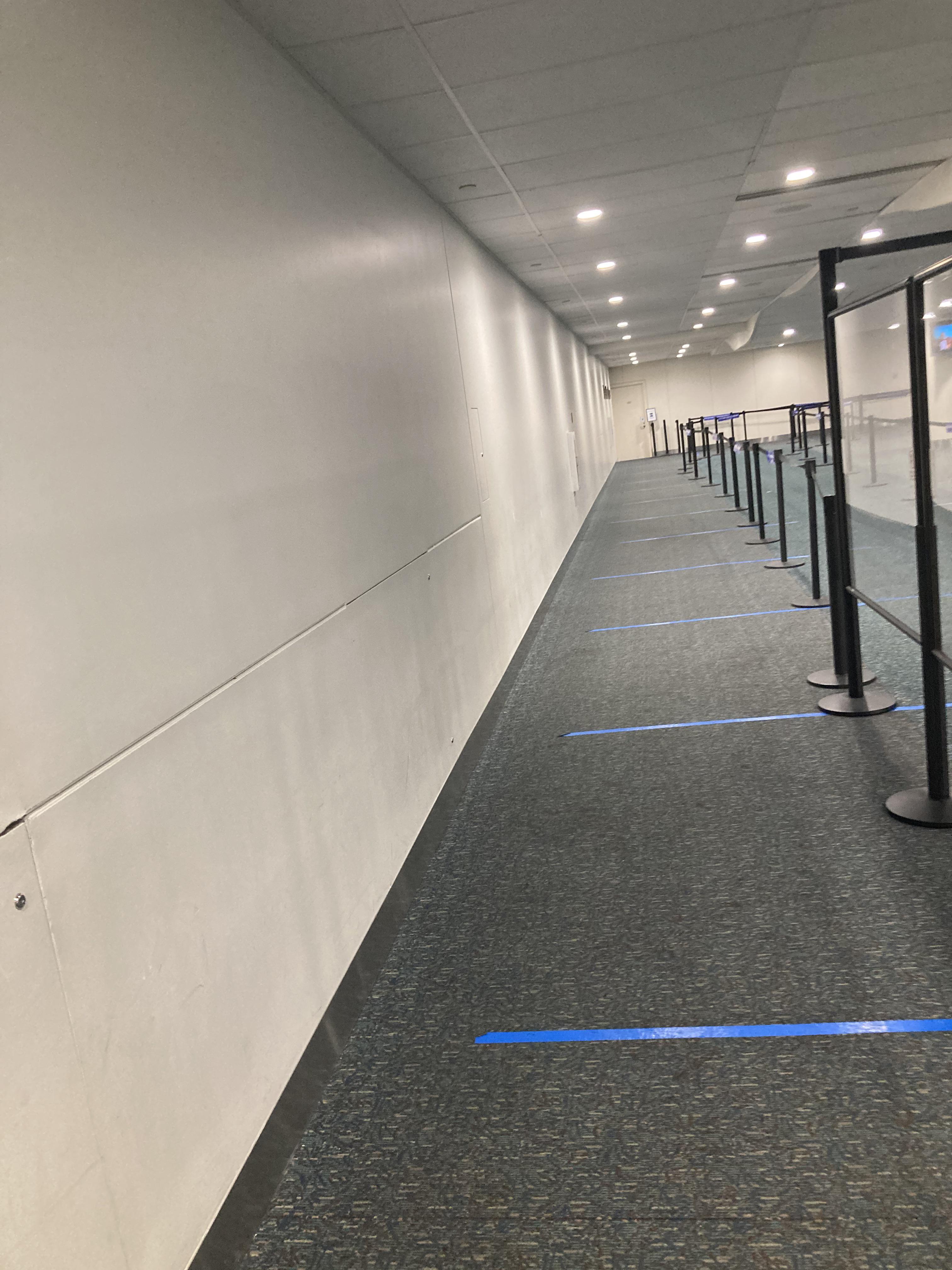 While this has been a reoccurring issue for many travelers who board from the Magical Express to Walt Disney World Resort this year, we have noticed from an enormous thread that the reasoning for long lines may be due to flight times that Disney fans choose. After this image was shared, many fans were heartbroken they didn’t receive the same luck as one Disney fan named TANDYMAN23 on Reddit wrote,

Damn May 12th at about 12 in the afternoon I was waiting almost an hour to get to that point. Disney’s been so busy

If you are planning to visit Walt Disney World Resort, and you want to avoid these atrocious lines for the Magical Express transportation service, you may want to change your flight time. After reviewing many comments, it seems this is an issue between 10 a.m. to 2 p.m. Disney fans are giving their two sense and stating that if you want to experience the Magical Express, plan to arrive at the MCO either early in the morning or later in the evening.

I went at christmas (Dec 22), and walked right on to a bus bound for OKW. Sat for maybe 10 minutes in the bus before they took off, and ended up the first stop.

I have never waited more than 20ish minutes (including time on the bus), but I also tend to fly at unusual times. Either REALLY early, or REALLY late. Although I have been the last stop of like 4 before.

G00deye continued the thread on Reddit by sharing her experience while waiting in the Pop Century line for the Magical Express stating,

This was the same for my fiancée and I when we arrived back on December 29th. We arrived at 4 and no line at all. We stayed at Pop too

Hoping the same when we arrive on November 30th.

Experience the magic before 2022

Planning a visit to Magic Kingdom soon? Guests who have never traveled with Magical Express and who are Disney Resort Guests should definitely try it before it disappears. As we are currently waiting to hear what will replace this magical transportation service at the Orlando Airport, The Walt Disney World website describes this experience as the following,

Are you planning to use the Magical Express bus soon? Would you change your flight time to experience this one last time? Send us your thoughts in the comments below!