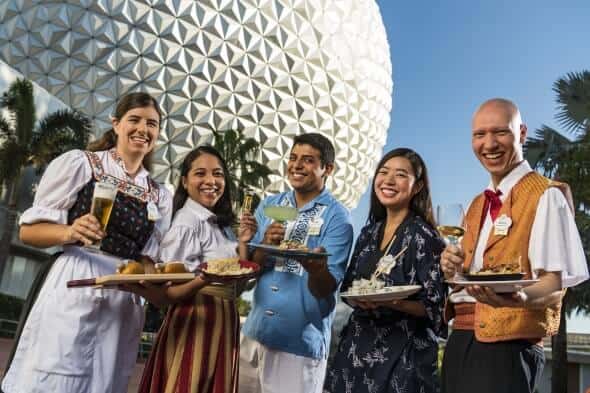 Walt Disney World is a massive world of its own. With four theme parks, two water parks, over 30 Resorts, and an outdoor shopping district called Disney Springs, you can imagine how many Cast Members it takes to keep Walt Disney World Resort a continued success! Right now, certain restaurants at EPCOT are searching for more Cast Members and even adding a little incentive when you sign on the dotted line! 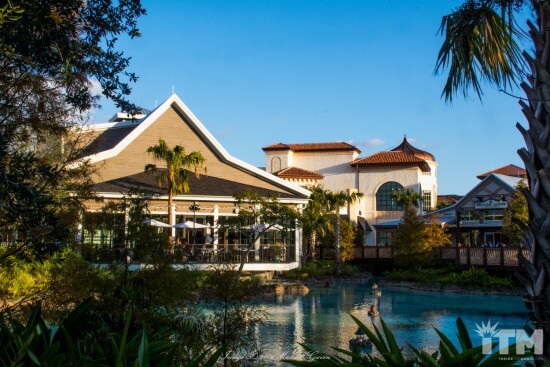 If you have always dreamed to work for the Walt Disney Company and in a Disney park in Orlando, we have great news! Currently, Palmas Restaurant Group is offering 65 Disney World jobs and opportunities including in San Angel Inn at the Mexican Pavilion in EPCOT, Coronado Springs Resort, and Frontera Cocina at Disney Springs.

The Palmas Restaurant Group has worked with Walt Disney World since 1982 as an operating participant and provided Guests with wonderful experiences in several restaurants around Disney World Resort.

What’s even more enticing is Palmas is also offering $1000 bonuses to three Disney World positions. San Angel Inn in EPCOT is known for its intimate setting and structured 17th-century hacienda with amazing and traditional Mexican cuisine. Right now, Palmas is searching for a full-time Cook 1 (Advanced Culinary) with a minimum of two years of culinary experience and is giving away a huge signing bonus to start.

Over at Disney Springs, Frontera Cocina is also searching for two more positions in the kitchen and these include two $1000 sign-on bonuses! The full-time Cook 1 (Advanced Culinary)  job requires a minimum of two years of culinary experience; culinary education preferred and the full-time Cook 2 position only requires one year.

If your passion is cooking, especially Mexican cuisine, this may be the perfect Disney job for you as The Frontera Cocina website states,

Open since 2016, Frontera Cocina at Disney Springs™ is a Mexican restaurant by seven-time winner of the James Beard Foundation Award, Chef Rick Bayless.

This restaurant in Japan is very popular in EPCOT and features a different dining experience as Disney states,

Select from steak, chicken, seafood and vegetable entrées, which are served with Udon noodles and steamed rice. You can also enjoy such favorites as edamame and assorted sushi rolls.

Beyond these Disney World careers are a slew of jobs that you can apply for on the Palmas Services LLC Jobs website here. Be sure to check in with Inside the Magic as we suspect more career opportunities will be available as the 50th anniversary of Walt Disney World comes this October.

Do you work for the Walt Disney World Company? Let us know in the comments below you’re favorite position thus far!

Are you planning your next Walt Disney World vacation? Our friends are EarMarked Diamond! Check Academy Travel for more information!

Comments Off on EPCOT Restaurants Hiring With $1,000 Signing Bonus