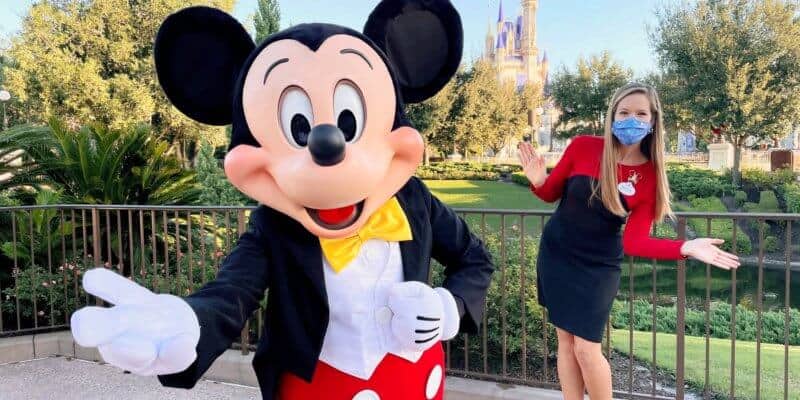 The search for the 2022-2023 Walt Disney World Ambassador team is on! Beginning May 7, eligible and interested Cast Members can apply to become one of the Disney Ambassadors who will represent @WaltDisneyWorld during “The World’s Most Magical Celebration,” which begins October 1, 2021. To kick things off, we’ll be answering some of your top questions about the Ambassador program in an Instagram story Q&A on May 7. Head to our story now (or the Q&A highlight on our profile) to submit your questions!

Keep in mind, Disney World’s 50th celebration is still months away and the Walt Disney World Resort is not only bringing Cast Members back to the parks but is currently hiring in Walt Disney World as well. These jobs include housekeeping, lifeguards, senior writers, account managers, and more. Check the official Disney Careers website for updated information!

Are you interested in becoming a future Disney Ambassador? Let us know in the comments below if you work for the Walt Disney World company!

Do you need help planning your next Walt Disney World adventure? Our friends are EarMarked Diamond and can guide you to the most magical trip of a lifetime!

Comments Off on Disney World Is Hiring New Ambassadors!