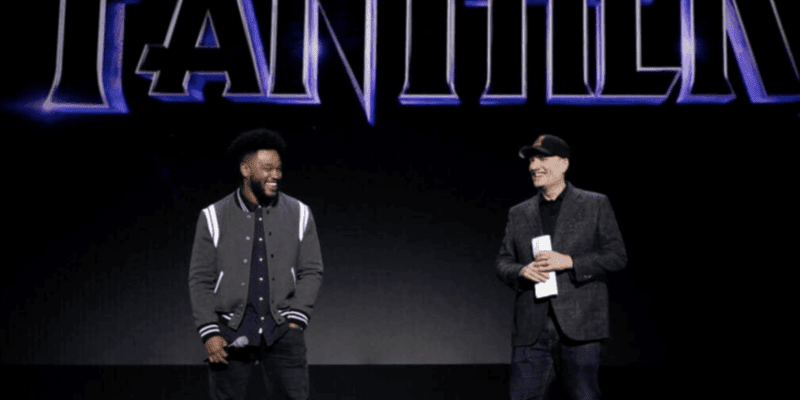 As The Walt Disney Company has strengthened its commitment to a diverse workforce, policies throughout the company have begun to shift.

In addition, a new Disney Channel executive was hired specifically to focus on “diversity and inclusion” within various programs on the network.

Now, Disney is further committing to diversity with the creation of Onyx Collective, a new division that will focus specifically on projects by “creators of color”.

Earlier this year, it was announced that Walt Disney Company CEO Bob Chapek would chair two diversity councils — one focusing on general inclusivity at the company and another focused on diversity within the companies content. It is possible that Onyx Collective was borne of the latter.

At this time, details about specific creators who will be associated with Onyx Collective are limited. However, Forbes’s report did confirm:

Onyx Collective already has many high profile producing partnerships underway, including but not limited to: Oprah Winfrey, Questlove and Ryan Coogler.

Writer-director-producer Ryan Coogler and Proximity Media will develop a #BlackPanther spinoff series based in the Kingdom of Wakanda for @DisneyPlus! ? https://t.co/E3f1D1Xx1I

Coogler already has experience with Disney-owned Marvel Studios and is currently directing Black Panther 2 and the upcoming Disney+ Wakanda series. Marvel announced the show in February with a Tweet that read:

Writer-director-producer Ryan Coogler and Proximity Media will develop a #BlackPanther spinoff series based in the Kingdom of Wakanda for@DisneyPlus!

What do you think about Onyx Collective? Do you hope more popular Hollywood entertainers like Ryan Coogler get involved?