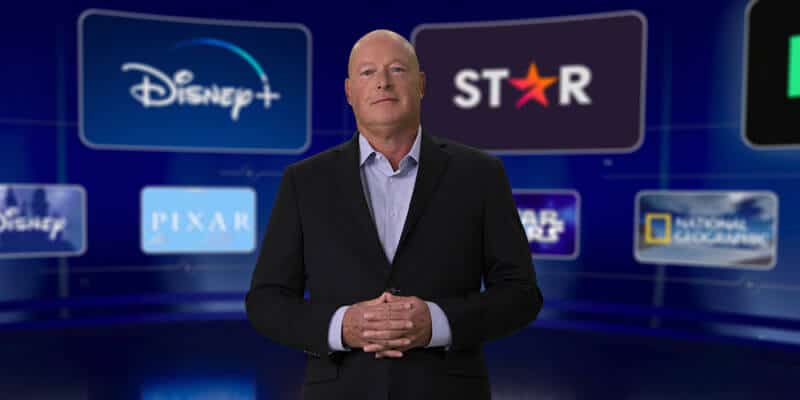 On November 12, 2019, The Walt Disney Company launched its very own streaming service, Disney+. In less than one month, Disney+ had over 10 million subscribers. That number is now over 100 million and still climbing.

Disney+ offers different options for those wanting to sign up for the subscription service. For those who want to just have access to Disney+, plans run at an affordable $7.99 per month. Disney+ also offers a bundle that includes ESPN+ and Hulu — which are also owned by Disney — for $13.99 per month.

During a question and answer session on May 24, Disney CEO Bob Chapek spoke about the success of Disney+ and where the company hopes to have the subscription go in the future. When talking about how consumers feel about Disney+, Chapek said the following:

“We’re really thrilled with the price-value relationship that we offer consumers. I think that’s born out by the fact that, in the US, when we took our first price increase, we didn’t really observe any signigicantly higher churn than we had been seeing. And internationally, when we did the price increase there, we also added the Star content at the same time as a sixth brand tile and we actually saw an improvement in our churn rate, more rentention. So I think that really says something about the price-value relationship.” 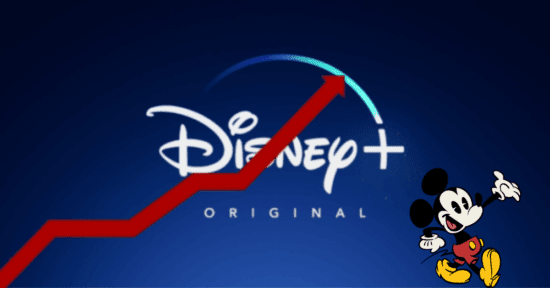 Due to the fact that Disney+ has been able to raise the price of its service without losing any customers, Chapek said that price increases will come as the price-value relationship increases:

We’ll reserve the right to increase our price-value relationship through further pricing actions as we add more and more content and get to that point where, you know, we’re adding a new piece of content essentially every week.

Disney+ will soon release the much anticipated 101 Dalmatians prequel Cruella on Disney+ on May 28. Black Widow is scheduled for its release on Disney+ on July 9. Both films will also be simultaneously released in theaters the day they come to Disney+

Are you a Disney+ subscriber? Would you pay more if Disney continued to increase the price? Let us know in the comments!