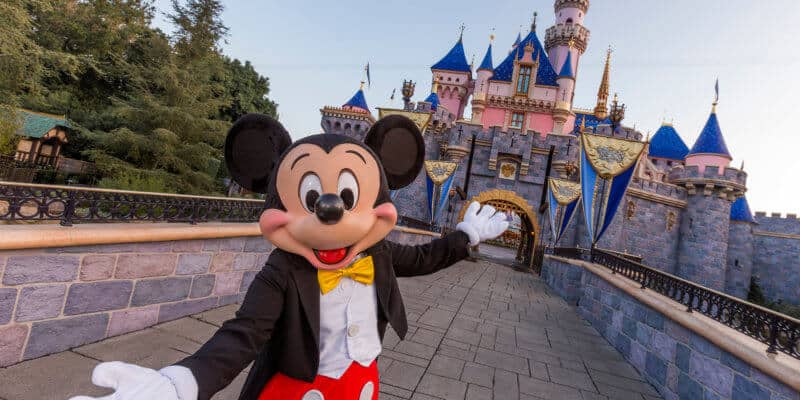 On March 30, it was announced that Orange County, CA — where Disneyland Resort is located — would be moving into tier 3 (the orange tier).  That meant that the theme park would be able to operate at a higher capacity upon reopening (25% in the orange tier, instead of 15% in the red tier) as well as allow indoor dining at a limited capacity.

Well, things are moving quickly in California, and today, the Mayor of Irvine, Farrah Khan, shared her prediction that that Orange County should be able to move into tier 4 (the yellow tier) as early as the end of this week.

The move would come as California has rapidly increased its vaccination rate and there has been a steady decline in reported COVID-19 cases. Irvine lies about 14 miles from Disneyland.

CA has been stable so far due not only to the vaccine availability but also the mask mandate. There are uptick in cases in Florida, Texas, and the Midwest. It is encouraged that we all continue to wear masks, wash hands and maintain physical distancing.

It looks like we are 3-5 days away from CA achieving 4 million doses in the lowest Healthy Places Index (HPI) quartile. Once this is achieved, the State will move the threshold between the tiers. For us in OC, this may mean moving from Orange to Yellow. We’ll know more in the coming days.

So, will Orange County move into the yellow tier much quicker than expected? Right now, that isn’t clear. The Mayor of Irvine predicts that we should know more in the coming days, so we’ll be awaiting more updates from California Governor Gavin Newsom.

Chau said it is unclear when the county might be able to make it up the yellow tier. The state mandates remaining in the orange tier for at least three weeks, although it lifted that restriction to help the county move more quickly from red to orange.

Still, it seems like a possibility. So, what will it mean for Disneyland Resort when Orange County moves into the yellow tier, whether it happens before Disneyland Park and Disney California Adventure Park reopen on April 30 or sometime after?

Moving into the yellow tier could indicate more big changes could happen at Disneyland Resort when the theme parks reopen.  Being in tier 3 means that the California theme park will be able to increase capacity from the currently allowed 25% to 35%. (Keep in mind, however, that Disneyland Resort has not explicitly stated the capacity that the theme parks will operate at; Disney has only said they will operate at a “limited capacity.”)

Moving into tier four would not change everything though.  Face masks and social distancing would still be required. There are still strict limitations on theme park performances and attraction operations. Disneyland and California Adventure would also remain open to only California residents.  There is currently no word from Disney or the state of California on when these requirements would change.

There has been no official announcement on when Orange County will move tiers, or even whether Disneyland plans to increase its availability of tickets to meet the new capacity limits.  Inside the Magic will let readers know as soon as an announcement is made!

Would you feel comfortable going to Disneyland if it increased capacity?  Let us know in the comments below!

Click here to get started booking your Disney vacation!