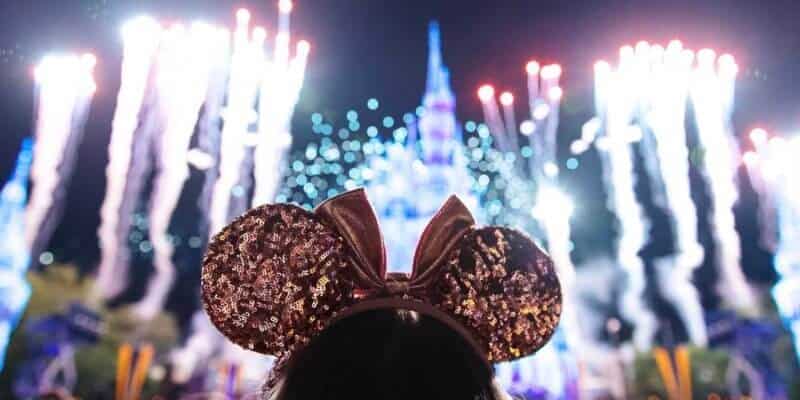 After passing the one-year mark of the ongoing COVID-19 pandemic, it is easy to see that many industries have been hit very hard by the results of it. One of the biggest industries to suffer from the pandemic, of course, has been tourism.

With countries still in lockdown, travel restrictions in place, mandatory quarantines, and the fear of traveling, many have not been able to continue their typical vacation schedules. Airlines have suffered due to this because customers have not been booking flights which resulted in massive layoffs across various airline companies, as well as reduced flight options making it difficult to travel for some.

Central Florida is one of the most visited travel destinations in the United States. With beaches, Disney World, Universal Orlando, and many more theme parks, there is so much to see and do in the area. Tourism to the theme parks has definitely picked up since the start of the pandemic as both Disney World and Universal are consistently hitting their 35% capacity limits. Both theme park moguls are also continuing to have their phased reopenings roll out with more resorts opening back up, both Volcano Bay and Blizzard Beach are welcoming Guests, and regular operations such as Park Hopping at Disney World are beginning to return.

Related:Florida Pays $198 Million For New Road Next to Disney

As the COVID-19 vaccine continues to be rolled out worldwide, the idea of travel is also one that is becoming increasingly popular, and airlines are taking note that people want to get over to Central Florida as soon as possible. According to the Orlando Business Journal, “Nearly 30 destinations will be returning or starting for the first time this summer and connecting Central Florida to various parts of the globe.” This means that overseas travel is about to become a lot easier, which is something that has been missing in Orlando for quite some time.

Below is a full list of all the flights that will make traveling to Disney World and Universal much easier from all over the globe!

Aer Lingus
New nonstop service from Manchester, U.K., starting July 29. Flight may be up to five times a week.

Hawaiian Airlines
Flights to Honolulu from June 1 to Aug.10.

To add to the list, the article also noted that:

Emiratesthe Dubai-based airline, will resume flights to Dubai in June 2. Germany-based Lufthansa will restart flights to Frankfurt on June 2. Lastly, Virgin Atlantic, the British airline, will fly to Belfast, Glasgow, London and Manchester in June.

As we have previously discussed, although Florida tourism has been picking up, the state, which financially relies heavily on tourism, has been in desperate need of long-distance travel to return from countries outside of America, and now, it seems that the summer will give the tourism industry a lot more hope. Soon, it seems that the $75.2 billion travel industry that the state holds will start to return to a more normal state.

So, it seems that travel to Disney World and Universal will continue to become easier for Guests all over the world, and plans can once again resume for many to visit Magic Kingdom, EPCOT, Disney’s Hollywood Studios, Disney’s Animal Kingdom, Universal Studios Florida, and Universal’s Islands of Adventure.

When will you feel comfortable traveling to Florida once again?

If you want to book a trip to Orlando and experience sunny Central Florida, why not take a visit to the Walt Disney World Resort or Universal Orlando Resort? With Mickey Mouse and Minnie Mouse awaiting your arrival and the 50th Anniversary celebrations around the corner, the parks are getting even more magical! And at Universal, Halloween Horror Nights is on the way! Click here to get started today.