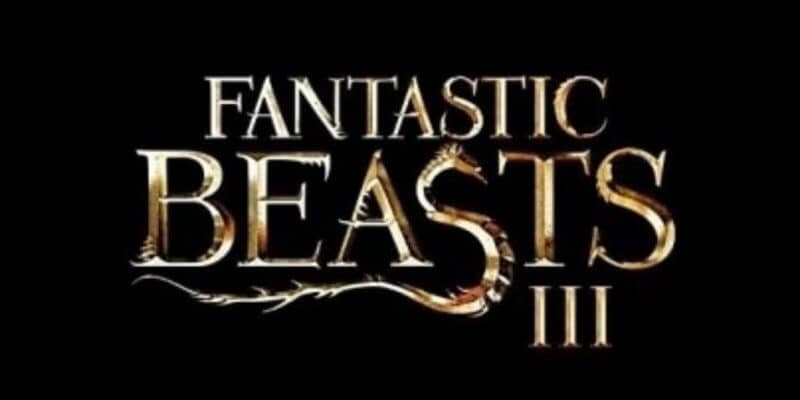 Update: We’re sorry to report that these “new characters” were actually published as an April Fool’s prank. If you are curious about the reported “leak” and you’re a huge fan of the Wizarding World, continue reading.

The new characters were reported to be Polaris N.D. Malfoy — yes, related to Lucius Malfoy — and two professors from the Ilvermorny School of Witchcraft and Wizardry, Professor Sally Adio and Professor Lola Daisy. The new Fantastic Beasts characters were said to be played by unknown (and ultimately made-up) actors Taylor Woolton, Esperanza Vilgositto, and Kalliyope Floras.

Polaris N.D. Malfoy was described as “an enigmatic figure whose true intentions are difficult to deduce.”

Like her cousin, Lucious Malfoy, the new character was said to believe in the superiority of the Malfoy family, and during the Fantastic Beasts film, her goal would have been to gain more power by working in the British royal household. The character was described by MuggleNet as having a “gray morality.”

It was also reportedly revealed that Polaris used to be close friends with Leta Lestrange, but their friendship “ended in an explosive tragedy.”

The Leaky-Cauldron revealed the following details about Professor Lola Daisy:

“Prof. Lola Daisy is a Potions Master at Ilvermorny. She’s contacted by Newt Scamander after Prof. Eulalie Hicks (played by Jessica Wiliams) recommends her expertise on a creature found in Brazil (the venom of which is often used in American potions).

Before Newt departs, Dumbledore warns him that he and Flamel once came across Daisy at the International Alchemical Conference in 1897. Angered that Dumbledore won the gold medal for his research, Daisy has always maintained that he cheated, and would do anything to get her revenge. Though Newt needs her help, he feels Dumbledore may not be telling him the whole truth, and is wary to make the trip to Ilvermorny.”

Prof. Sally Adio was characterized a magizoology teacher at Ilvermorny, and alumnus of the South American Wizarding school, Castelobruxo.

Although these new characters turned out to be an elaborate April Fools’ Day prank, there are still plenty of real adventures ahead in the Wizarding World. The new Fantastic Beasts film is scheduled to release on July 15, 2022.

So far, which of the Fantastic Beasts franchise films is your favorite? Which of these new characters would you like best if they were actually appearing? Let us know in the comments below.

Comments Off on New Characters For ‘Fantastic Beasts 3’?