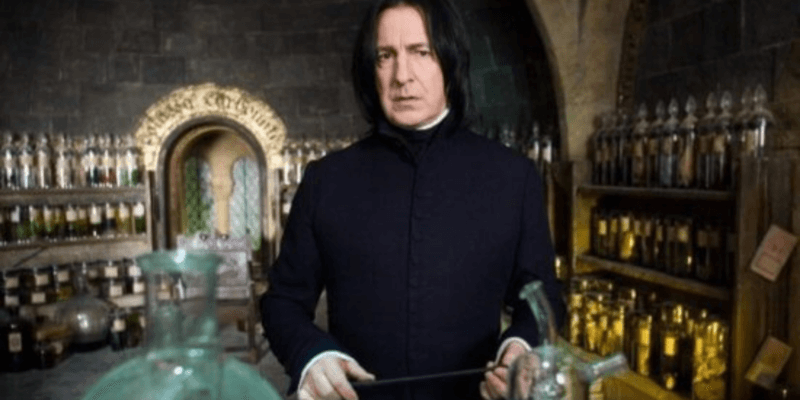 The Harry Potter franchise has touched so many young Potterheads worldwide. Whether your love for the story began through reading the books written by J.K. Rowling or through the Warner Bros. films, almost everyone recognizes the name Harry Potter.

The franchise is so widely beloved that Universal theme parks from Universal Orlando Resort to Universal Studios Hollywood celebrate and bring fans into the detailed world of the books and films when Guests enter the Wizarding World of Harry Potter.

Tie that together with the new Fantastic Beasts spinoff series, which takes place in the same world that Harry Potter created, and it is easy to understand how this franchise has expanded as much as it has.

One of the most recognizable things about the franchise is the characters! Actors such as Daniel Radcliffe (Harry Potter), Rupert Grint (Ron Weasley), Emma Watson (Hermione Granger), Tom Felton (Draco Malfoy), and more became famous thanks to the Wizarding World. Of course, two other characters who are highly regarded in the franchise are Matthew Lewis, who played Neville Longbottom, and the dearly missed Alan Rickman who played Severus Snape.

Lewis recently shared a story about the late actor that will really tug on any Potter fan’s heartstrings, because it is a reminder of how great Rickman truly was. On the Inside of You podcast, Lewis recalled a conversation he had with Rickman on his final days of filming.

“I went to his trailer. And I just said to him, ‘Hey, I know it’s your last day, and I just wanted to say this has been incredible, to have worked with you for this long. I know that we’ve not really spoken very much, but I just wanted to say it was because I terrified, but you were incredible… Thank you for allowing me to work with you for 10 years and not ever shout at me or treating any of us as anything less than your equal.’ And he was like, ‘Come on in.’ And he put the kettle on, and we had a cup of tea and we chatted about what I was going to do in my career moving forward and what he recommended I do.”

After the spectacular career that Alan Rickman had, a younger actor could only dream to sit in a trailer with the legend and sip some tea while garnering priceless advice. It also shows how gracious of an actor Lewis is, as he took the time to tell Rickman how thankful he was to have had the chance to work with him all these years!

To watch the full podcast, take a look below!

As we know, Alan Rickman passed away from pancreatic cancer in 2016 but continues to be remembered by all. Most recently, Lewis was playing the role of Hugh Hulton on the TV series All Creatures Great and Small, and considering how many roles he has booked since Harry Potter, it seems Rickman’s advice did Lewis well.

What is your favorite Alan Rickman role?