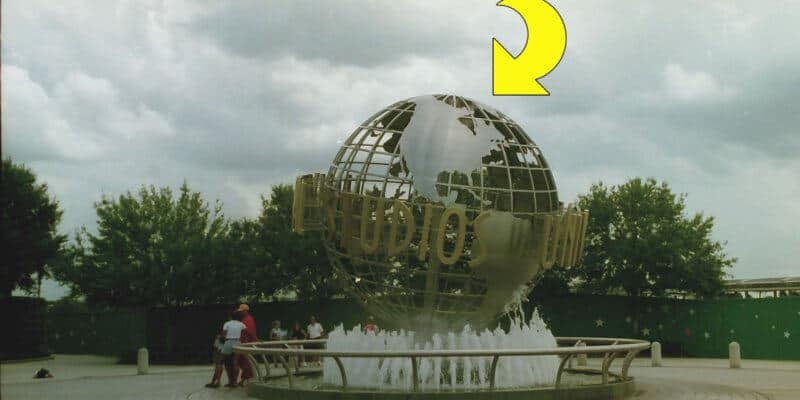 If you were there for the original Universal Studios Florida days, you may remember some of the sights that are captured in these photos by former Disney Imagineer Jim Shull.

Shull shared these photos of Universal Studios Florida to his Twitter page, with the caption:

Opening year images of Universal Studios Orlando. Arrows on the studio arch and the huge parking lot. Arrow on the original globe which later moved to Universal Hollywood.

Related: Epic Universe Reportedly On Track to Open in 4 Years

Many hard-core Universal fans may have already known this little tidbit of Universal trivia, but it is still a fun story to explore, especially for those who may not have known.

Universal Studios Hollywood is currently running a special limited-time event called Taste of Universal. The theme park is gearing up for a reopening after a year-long closure.

Which Universal Studios globe is your favorite? Let us know in the comments!

We can help you plan the perfect Universal vacation to Orlando or Hollywood, click here to find out more information.