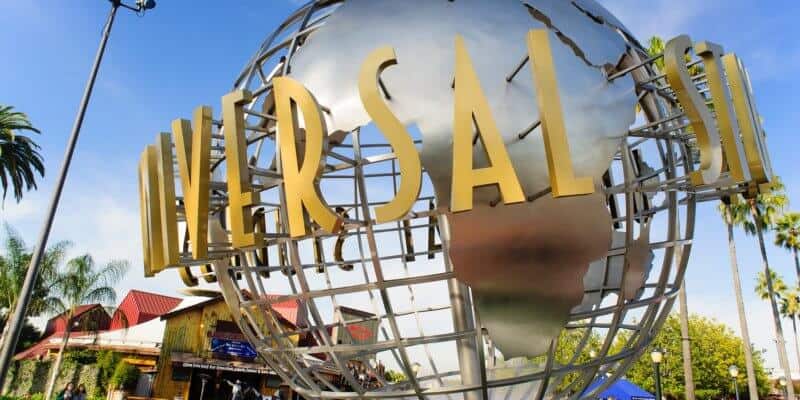 Universal Studios Hollywood (USH) has been closed for nearly a year as a result of the pandemic. We recently reported on the fact that theme parks in California will be able to reopen as soon as April 1 (no fooling) and it appears that USH is making moves to reopen as soon as possible.

Now, Universal has sent emails to their Universal Hollywood Pass Members giving them a heads up and what to expect when the theme park reopens in the near future.

Universal has not set an opening date, but this email reaffirms their intentions to reopen the park as fully and as soon as possible to their Guests. Universal does have a planned ticket event coming up called A Taste of Universal which will let Guests into the theme park, but none of the attractions will be running and only food and shopping are available.

Thanks to theme park reporter @thecalibae on Instagram we can see the email that Universal sent to their USH Annual Passholders.

No official reopening date for Universal Studios Hollywood has been set yet, and a reopening will likely not happen until the Taste of Universal event ends as those tickets are already being sold, however, it is important to keep in mind that Universal has not stated this, nor have they confirmed a reopening date and so this is pure speculation at this point. A Taste of Universal starts March 12 and runs through April 4. Universal Studios Hollywood Pass Members do receive discounts on tickets to the event.

In the email, Universal reaffirms that when they reopen the theme parks, they will be committed to the safety of their Guests and Team Members as advanced health and safety protocols will be in place upon the parks reopening. Similar to the reopening policies that Universal implemented when they reopened Universal Orlando Resort.

We cannot wait to see when Universal will be able to reopen fully and Inside the Magic will continue to update you as we get information regarding a reopening date for the theme parks.

Are you a Universal Studios Hollywood Annual Passholder? Let us know in the comments!