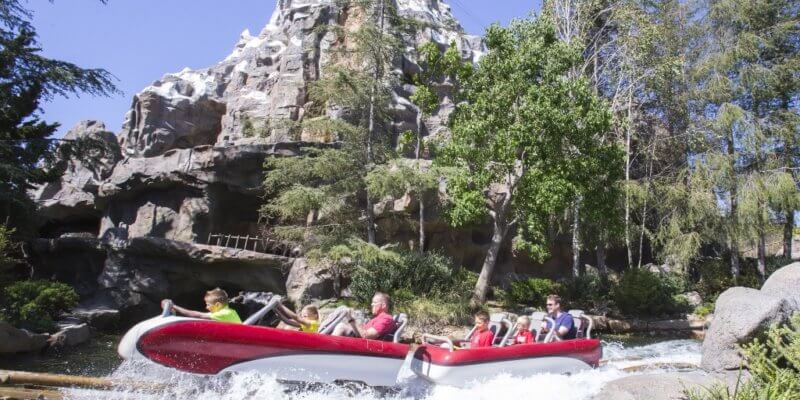 There have been a variety of questions regarding California theme park reopening guidelines — especially recently, now that we know when Disneyland will reopen. One of the questions that has surfaced the internet has to do with screaming (or a recommendation against screaming) on theme park attractions.

The California Attractions and Parks Association — which represents theme parks, amusement parks, zoos, and other attractions in California, such as Disneyland Resort and Universal Studios Hollywood — released a statement in response to reports pertaining to a “no screaming” recommendation for theme park attractions.

Below is the full statement released by CAPA:

California’s amusement parks are excited to reopen responsibly under the recently released state guidance for the amusement park industry. These guidelines do not require parks to prohibit screaming.

When the state’s Blueprint for a Safer Economy was released in August, it identified a range of risk criteria for all industries to address, including:

Ability to limit activities that are known to cause increased spread (e.g. singing, shouting, heavy breathing; loud environs will cause people to raise voice).

Face covering usage and/or modifications to seat loading patterns will be required on amusement park rides to mitigate the effects of shouting. Additionally, on rides, guests generally face in one direction.

CAPA has never suggested or recommended limiting shouting, yelling, or screaming on an amusement park ride.

To clear up some confusing reports in the press…

At no point has CAPA recommended limiting or prohibiting yelling or screaming on amusement park rides as a way to mitigate transmission of COVID-19. (1/8)

The association also shared a link to their reopening plan and recommendations for California theme parks, which we also wrote about here.

CAPA’s Responsible Reopening plan can be viewed at: https://t.co/UQYPpaHeSy. (8/8)

As mentioned in CAPA’s statement and as we previously reported, the State of California’s Blueprint For a Safer Economy states in the reopening guidelines for California theme parks that the parks should have the ability to “limit activities that are known to cause increased spread,” including shouting.

However, CAPA’s own reopening plan states that they will address these concerns by enforcing face masks on all theme park rides and separating parties, for example.

As we shared earlier this week, neither Disneyland Resort nor Universal Studios Hollywood have stated that they plan to enforce a “no screaming” policy on attractions like roller coasters and thrill rides.

So, rest assured that screaming is not banned at theme parks, and we’ll report back if anything changes.

The theme parks of the Disneyland Resort will reopen on April 30 after a closure of over one year. At the time of this article’s publication, Universal Studios Hollywood has not yet announced a reopening date.

Stay tuned to Inside the Magic for the latest information on California theme park reopening news.

Comments Off on Is Screaming Banned at Theme Parks? Association Clarifies!