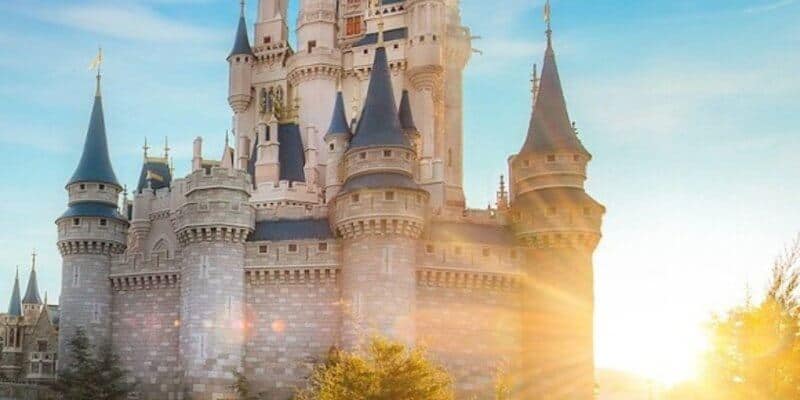 The Walt Disney Company released its first-quarter earnings for fiscal 2021, which included revenue recorded for the company, Disney+ success, and an update on the theme parks as a whole.

In regard to the theme parks, last year Walt Disney World Resort confirmed on its Q4 2020 earnings call that it increased its capacity to 35% at all four theme parks — Magic Kingdom, Disney’s Animal Kingdom, Disney’s Hollywood Studios, and EPCOT. Prior to the increase, Disney World was operating at a limited capacity of 25% at the theme parks, which was put in place when the Disney Parks reopened in July 2020 following the temporary closure caused by the pandemic.

However, when discussing the next steps for capacity at the Disney Parks, Bob Chapek, Chief Executive Officer of The Walt Disney Company, explained that the increase of capacity at the currently opened Disney Parks all depends on how quickly the public gets vaccinated for COVID-19.

This does give some peace of mind when it comes to the increase in crowds that we saw during the holiday season. Even though capacity has been sitting at 35% for quite some time now, the holiday crowds just indicated more people are feeling safe and are eager to visit the theme parks.

Related: Posted Wait Times vs. Actual Wait Times – How Accurate Are They?

Additionally, Christine McCarthy, Senior Executive Vice President and Chief Financial Officer, shared, “At Walt Disney World, as Bob mentioned earlier, average daily attendance grew significantly from Q4 into Q1.” So even with the continued limited capacity, Walt Disney World is continuing to bring in families and friends as they make magic and memories that will last a lifetime.

There are many Guests who say they have canceled their trips due to the current safety protocols in place, including the requirement to wear face masks, however, it seems as though this is just a slim number of people considering McCarthy confirmed that the daily attendance grew “significantly from Q4 to Q1”.

It is important to note that Disney’s fiscal year starts October 1st. Therefore, Q4 2020 ran from July 1 to September 30th, while Q1 2021 runs from October 1 to December 31, 2020. So, even with current protocols in place — and without the typical holiday events like Mickey’s Not-So-Scary Halloween Party and Mickey’s Very Merry Christmas Party — Disney World continued to see an increase in Guest attendance throughout the holiday season in 2020.

If you are planning to visit a public place, such as Walt Disney World Resort, during this pandemic, please remember to practice safety and health protocols in order to keep yourself and others safe during this time. Keep your distance from other Guests, wear your appropriate face coverings at all required times, wash your hands often, try to use paperless payment methods, and cover your mouth and nose while sneezing or coughing. View more information here.

Do you want to visit Disney World? Get started here!

Despite the current protocols in place, Disney World is continuing to see an increase in attendance at the theme parks. Does this surprise you? Let us know in the comments below.