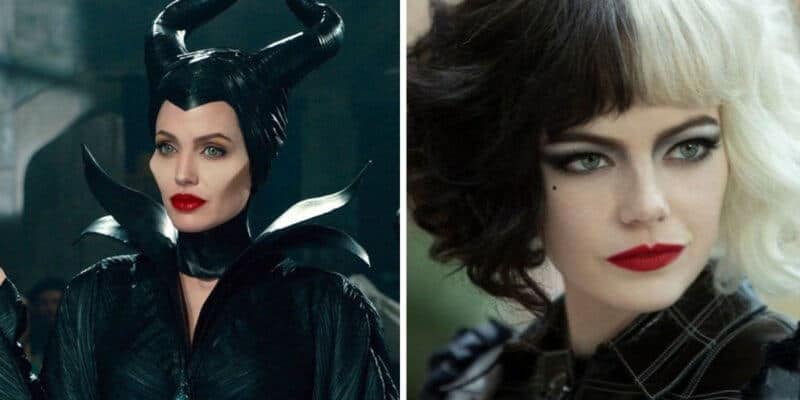 Recently, the live-action Cruella film directed by Craig Gillespie has recently released its trailer, and in 24 hours, has surpassed multiple other live-action films, including Maleficent.

The film will star Oscar winner Emma Stone as Estella AKA Cruella de Vil in 1970s London during the punk rock revolution.  In the film, “young fashion designer Estella de Vil becomes obsessed with dogs’ skins, especially Dalmatians until she eventually becomes a ruthless and terrifying legend known as Cruella.”

Most recently, fans have begun to speak up against the movie because some have felt that the film is normalizing animal cruelty by giving Cruella a sympathetic backstory to give reason to her cruel ways. That being said, the trailer is doing exceptionally well. In the first 24 hours, Cruella has garnered 71 million views beating out both Maleficent: Mistress of Evil with 61.7 million views, and Will Smith’s Aladdin with 60.8 million.

However, Disney’s The Lion King and Mulan both surpassed 71 million in 24 hours, so Cruella is not yet sitting at the top of the Disney live-action totem pole. The trailer has also had many saying that it is reminiscent of characters such as the Joker and Harley Quinn. The reaction of this realization amongst Disney fans has been pretty mixed but considering all we really know of the film has come from the trailer, there may be lots of plot points that diverge from what many are assuming of the film.

Cruella is the second live-action villain movie that Disney has created. Unlike other live-action movies that are based on their animated predecessor such as Beauty and the Beast, the villain films focus on character backstory. Maleficent was a commercial box office success grossing over $758.5 million. Considering Cruella has the film beat in terms of trailer views already, it seems that Disney fans will be just as excited to see Cruella come to life.

What did you think of the Cruella trailer? Let us know below.