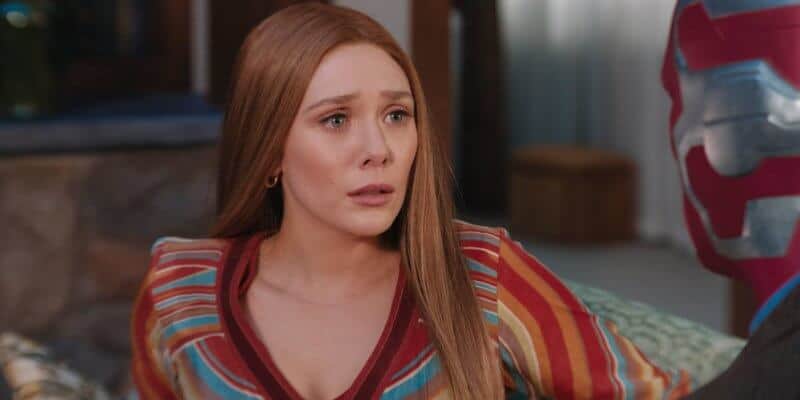 Related: Does ‘WandaVision’ Have a Villain? Olsen Hints There Might Not Be One

WandaVision showrunner Jac Schaeffer gave an interview and was specifically asked about the lack of post-credit scenes so far in the show, and when fans could see one. Schaeffer had this to say:

Then when he was asked about the last episode of the season possibly getting a post-credit scene he responded:

“I would say that in any Marvel property, you should watch the thing in its entirety, no matter what,” Schaeffer added. “That’s what I would say.”

Hmm… Sounds like we should just watch the credits and keep our fingers crossed for a post-credit scene for the season finale! Marvel typically likes to keep these scenes under wraps as they usually contain a big reveal or cliff hanger for their next project!

Haven’t caught up on WandaVision yet? Here is what you can expect from this surprising series:

What do you think? Could we see a post-credit scene at the finale of Season 1 of WandaVision? Let us know in the comments!