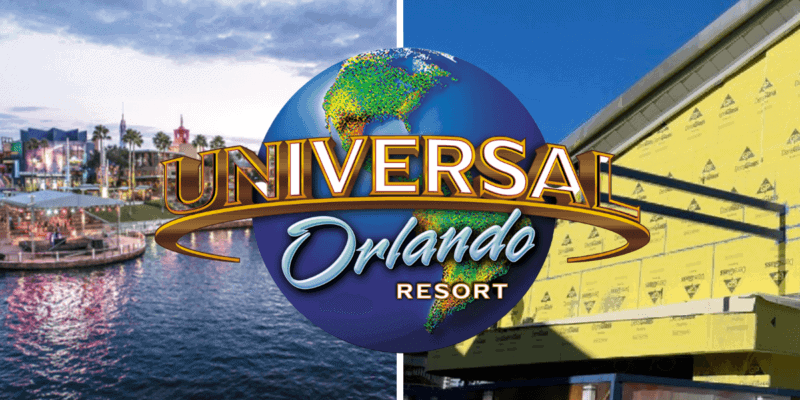 Universal is currently constructing a new store at CityWalk in Orlando. They have not announced what the store will be, but construction is moving along very quickly.

Let’s take a look at the construction photos, and talk about what could be coming to this giant mystery retail space!

Here is a look at the construction thanks to theme park reporter @insideuniversal on Twitter.

A look at the unannounced corner store in CityWalk pic.twitter.com/rMD8Tb8Y4c

You can see that the construction is moving quickly on the space and we are excited to see what Universal has in-store for us!

Remember that Universal already has a large Universal Store at CityWalk, So if the rumors are true and this becomes a brand new Universal Store we have to wonder what would go into the old space.

Until Universal confirms what will be going in this brand new location we cannot be certain. One thing we are certain of though is that something exciting will be coming soon to CityWalk.

One possibility is that it will be another restaurant as Universal CityWalk is home to some fantastic eateries and there is always room for more!

What would you like to see open in this new space? Let us know in the comments!

We can help you plan the perfect vacation to Universal Orlando resort click here for more information and let us help you make lasting memories!