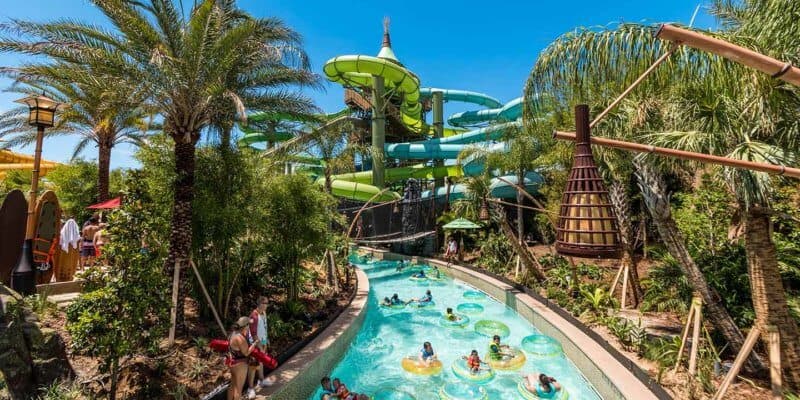 Universal had to close its water park Volcano Bay for the winter to complete maintenance. The water theme park was supposed to be closed until March 2021; however, a recent update on the Universal website says that the park could reopen before then.

The new wording on Universal’s website reads as follows:

Universal’s Volcano Bay is closed for the season and is currently scheduled to reopen on or before March 1, 2021.

We are working with guests who have purchased tickets to visit Volcano Bay during this timeframe as well as Universal Orlando Annual Passholders affected by this update. For assistance, guests can visit Guest Services at Universal Studios Florida or Universal’s Islands of Adventure, or call (877) 801-9720.

Guests should continue to check UniversalOrlando.com for updates.

While Universal has stated that the park is closed for the winter due to routine maintenance, we suspect that the ongoing pandemic is also a cause for the closure.

It seems logical that Universal would want to reopen Volcano Bay sooner as both Islands of Adventure and Universal Studios are both consistently reaching capacity.

Do you think Universal will reopen Volcano Bay sooner than March 1? Let us know what you think in the comments!

We can help you plan the perfect vacation to Universal Orlando Resort, click here for more information

Comments Off on Universal Says Volcano Bay Could Open Before March