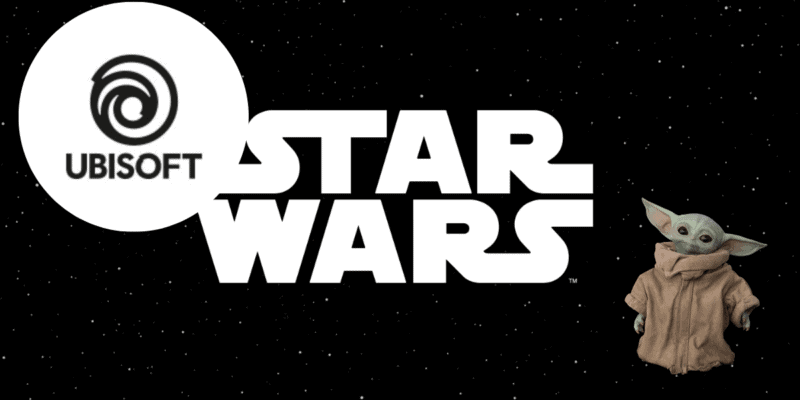 Recently, Lucasfilm Games announced two new video games. One is with developer Bethesda based on Indiana Jones and one is an open-world RPG game with developer Ubisoft based on Star Wars. Ubisoft recently added multiple job postings looking to hire more staff to help with the development of the new Star Wars RPG.

During 2020, the video game business made more money than sports and movies combined, according to a report by MarketWatch. It is no wonder that Lucasfilm would want to reinvent themselves in the video game industry and get a slice of that pie chart.

Of course, we can guess that the overwhelming success of their first Disney+ series, The Mandalorian, did contribute to the creation of these games, as it truly helped bring new life into the Star Wars brand.

With the gaming market being so successful during the pandemic — likely due to the fact that people were forced to stay home — it is one of those rare industries that are hiring, not furloughing, workers. With that being said, Ubisoft’s Star Wars game is already shaping up to be an ambitious project. An open-world RPG will take a large team to develop, especially one with the level of detail fitting for the Star Wars universe. In essence, Star Wars is creating jobs during the pandemic!

Related: Gina Carano on Why She Has Not Watched Season 2 of ‘The Mandalorian’

Here is what Lucasfilm Games had to say to StarWars.com about the upcoming collaboration with Ubisoft:

“We’re looking to work with best-in-class teams that can make great games across all of our IP. We’ve got a team of professionals here at Lucasfilm Games who can work with the developers, shape the stories, shape the creative, shape the games, to make them really resonate with fans and deliver across a breadth of platforms, genres, and experiences so that all of our fans can enjoy the IPs that they know and love,” he says.

You can view the listing for open positions at Ubisoft here

On the heels of this announcement, one question remains. What is next? I have a guess. LEGO Star Wars: The Mandalorian video game. LEGOStar Wars typically release a game alongside each new film, but with the overwhelming success of The Mandalorian, I think it is only a matter of time before we see Lego Star Wars take us on an adventure with Mando. The latest LEGO Star Wars game, released alongside next-gen consoles.

Could you imagine LEGO Grogu/ Baby Yoda? Not to mention Lego Din Djarin, Ashoka Tano, Cara Dune, and the rest of the gang! Would love to see this happen, no word yet from Lucasfilm or LEGO on a collaboration for The Mandalorian, but a fan can dream, right?

What do you think about this? Let us know in the comments!

Comments Off on Amid Pandemic, Popularity of ‘Star Wars’ Helps Create New Jobs!