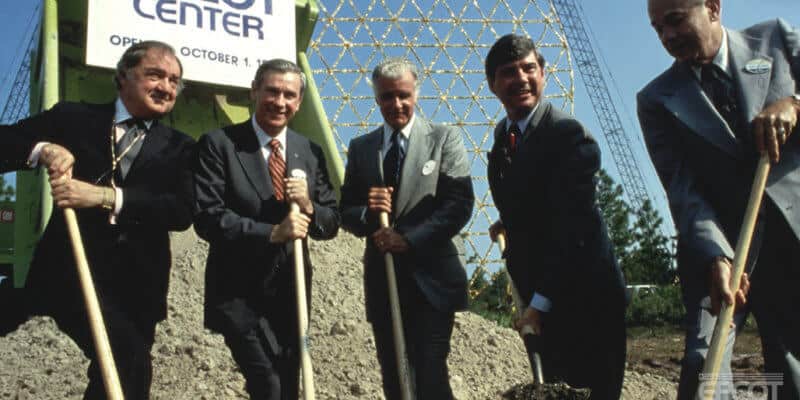 Classic and vintage Disney memorabilia can be hard to find if you don’t know where to look. Thankfully, there are plenty of rare and incredible items are up for auction this upcoming Saturday — which just so happens to be Walt Disney’s birthday.

The Van Eaton Galleries will be presenting Walt Disney: The Man, The Studio, and The Parks. This event will be an online auction in order to comply with health and safety protocol in the midst of the ongoing pandemic.

The auction will have plenty of rare Disney memorabilia from Walt Disney’s life to the parks that he helped create! The entire collection contains 800 items up for bidding. The Van Eaton Galleries described the event as follows:

Van Eaton Galleries is proud to present Walt Disney: The Man, the Studio, and the Parks. This incredible auction will be held on December 5th, Walt’s birthday, and contains over 800 rare artifacts relating to the legacy of Walt Disney. This collection spans the early years of Walt’s youth, to the success and growth of his studio, to the beloved theme parks throughout the world. Highlights of this collection include hand-drawn original artwork by Walt himself, original letters from Walt to his friends and family, rare Kem Weber designed Walt Disney Studios animation desks and furniture, early original drawings for Walt’s backyard Carolwood Pacific Railroad, and some of the earliest original drawings of what would become Disneyland, as well as Disney Parks signage, props, costumes, and much more!

Here are some more exciting items available for auction:

To view all 800 auction items or bid, you can visit the Van Eaton Galleries website by clicking here!

Will you be checking out this incredible Disney auction? Let us know in the comments!