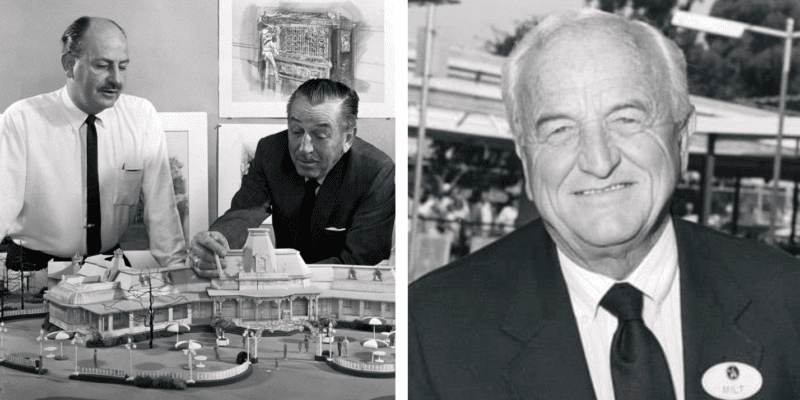 We recently reported on the Disneyland: The First 65 Years auction that was held virtually over the weekend on  Saturday, August 15 and Sunday, August 16.

The results of the auction, which was hosted by the Disney memorabilia experts at Van Eaton Auctions, the original description of the online Disney Parks artifacts sale reads:

Van Eaton Galleries is proud to present “Disneyland The First 65 Years,” an auction of over 1000 artifacts of Disney Parks history! This large exhibit and two-day auction tells the history of Disneyland and Walt Disney World through rare props, signage, costumes, vintage souvenirs, attraction posters, and much more. Highlights of this auction include original Walt Disney autographs, rare 16mm films of some of Disneyland’s earliest Lessees, park-used attraction vehicles, an original mock-up for the Pirates of the Caribbean guidebook, Disney Legend Milt Albright’s original 1955 cast member no. 10 metal ID badge, huge park used signage, and a plethora of other one-of-a-kind items.

Officials at Van Eaton Galleries have now announced the two-day auction’s results and the numbers far exceed original expectations, proving that many a Disney fan is willing to go above and beyond to own a piece of Walt Disney World or Disneyland history!

As per a press release about Disneyland: The First 65 Years:

If you are interested in seeing the full list of prices realized or in ordering a commemorative catalog from the Disney memorabilia online auction event, visit the Van Eaton Galleries website.

Have you every participated in a Disney auction? Do you own any Disneyland memorabilia? Let us know in the comments!