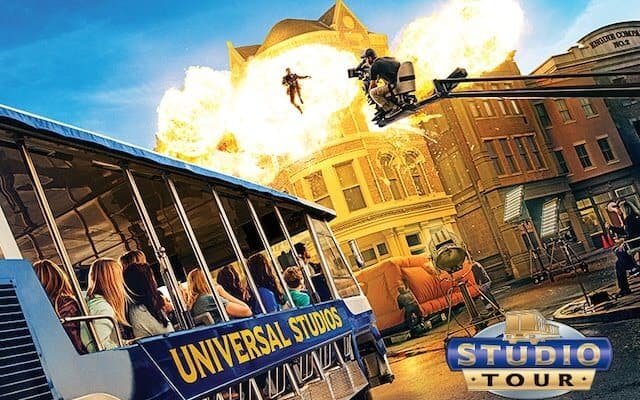 Universal has a global theme park presence with four theme parks spread out across the world, and one more that is nearing completion. During the pandemic, all of Universal’s theme parks have has to endure a temporary closure period. Currently, Universal has been able to reopen all of their theme parks except for one, Universal Studios Hollywood.

Let’s take a look at the Universal theme parks that are currently open, and why Universal Hollywood remains closed.

Universal Orlando Resort has been meticulous since they reopened on the health and safety of its Team Members and visitors. You can read more about the new safety procedures before you go on Universal Orlando’s official website here.

Super Nintendo World was originally set to open for the summer Olympics in Tokyo in 2020, but the opening was delayed due to the pandemic. Now, the brand new addition to Universal Studios Japan will have its grand opening February 4th, 2021.

If you are planning on visiting USJ for the gan opening of Super Nintendo World, it is worth noting that the parks have implemented new health and safety procedures. You can view the new procedure before you visit on the official Universal Studios Japan website.

Universal Studios Singapore is also open for visitors to enjoy, although the hours of operation have been reduced. You can visit the theme park however the park will only in the afternoons, and the park is not open every day of the week. If you are planning to visit be sure to check out their official website here for the latest operational details.

You can however enjoy going to Universal CityWalk in Hollywood and grab some to-go food, do some holiday shopping, or just enjoy a stroll while you take in the beautiful holiday decorations.

Have you visited a Universal theme park since they reopened? How was your experience? Let us know in the comments!