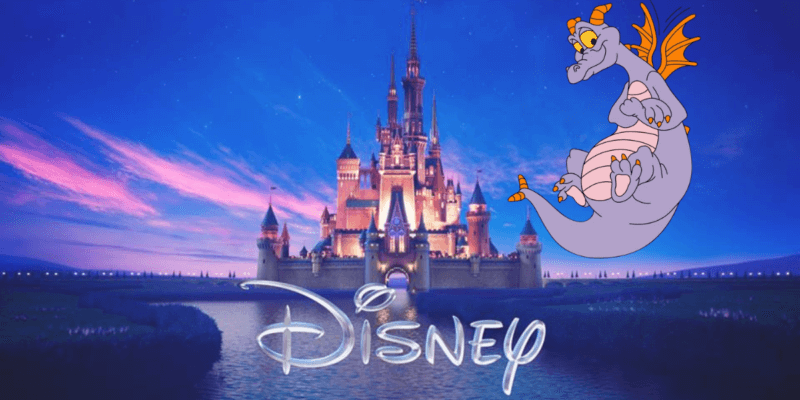 While attending a VIP event for the Walt Disney Birthplace Virtual Event, Imagineer and Disney Legend Tony Baxter reiterated his feelings towards EPCOT’s attraction “Journey into Imagination,” and its main character Figment.

“I would give anything to be called upon to rethink that and get back to the story that every human being does,” he said, according to Attractions Magazine. “There aren’t creative people and non-creative people. Everybody uses it. It’s just to what extent and I think that that was a really valuable story to tell. It is certainly not told in there now, and I would love to see it get back.”

But this time, Baxter went a bit further.

“Maybe we can even do a film,” he said. “That would even be better. A full-length animated feature film starring Figment. Let’s do a kickstarter right now.”

These sentiments reflect Baxter’s earlier comments which state that he would come out of retirement in order to do the project right, saying: 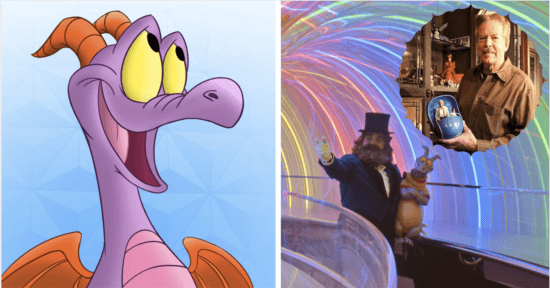 Read More: Tony Baxter Would Come Out of Retirement to Redo ‘Figment’

First opening in 1983, Journey into Imagination was revamped and became Journey into Your Imagination in 1999. According to Attractions Magazine, Baxter describes the change as his attractions being “somehow commandeered and turned into a nightmare.”

“The guests complained and they took that one out and they threw Figments back into it, but the Figments that are in it now don’t really reinforce the story,” Baxter said. The ride was revamped again to how we know it today two years later.

While there is no word if Baxter will get his revival or his movie, one thing is certain: once the spark of imagination is lit, it’s almost impossible to snuff it out.

If you are planning a trip back to EPCOT, our friends at Academy Travel are standing by ready to help. Click here to get started and to receive your free, no-obligation quote today!

Do you think Journey into Imagination deserves a revamp? Should Figment get his own movie? Let us know in the comments!