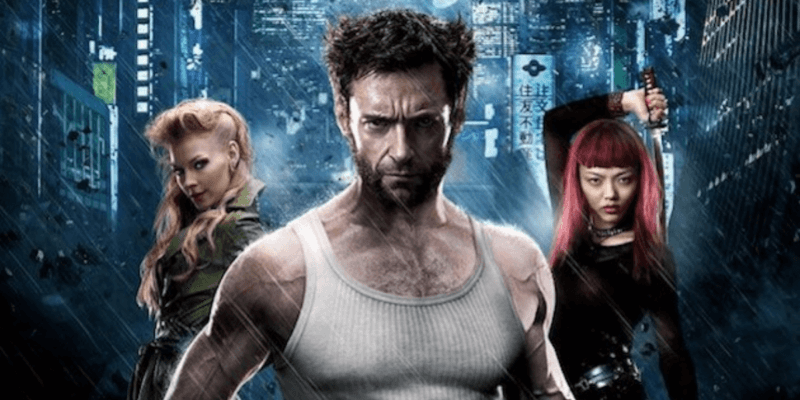 Another Marvel movie is making its way to Disney+ this week. 2013’s The Wolverine.

While Marvel Studios had possession of enough IP to begin the MCU with Iron Man, several properties like the X-Men and Fantastic Four and Deadpool were owned by 20th Century Fox, and since the studio’s parent company, 21st Century Fox was acquired by The Walt Disney Company, many a fan has wondered if or when Fox’s super-hero films were going to be added with the others on Disney+. Several X-Men movies are already available for streaming on Disney+ and others like Logan and Deadpool have been allocated to Disney’s second streaming service, Hulu due to their lack of family-friendliness.

The Wolverine was directed by James Mangold–who is currently set to direct Lucasfilm’s fifth Indiana Jones film–and it is the second film of what is classified as The Wolverine Trilogy which consists of X-Men Origins: Wolverine, and Logan. The plot summary reads as follows:

Lured to a Japan he hasn’t seen since World War II, century-old mutant Wolverine (Hugh Jackman) finds himself in a shadowy realm of yakuza and samurai. Wolverine is pushed to his physical and emotional brink when he is forced to go on the run with a powerful industrialist’s daughter (Tao Okamoto) and is confronted — for the first time — with the prospect of death. As he struggles to rediscover the hero within himself, he must grapple with powerful foes and the ghosts of his own haunted past.

In the meantime, fans are still speculating how Marvel Studios intends to introduce Wolverine and the rest of the X-Men into the expanding Marvel Cinematic Universe. Hugh Jackman spoke out earlier this year that he will not be returning as the antihero, but he would have been on board if Marvel approached him with the idea years earlier.

What’s your favorite X-Men movie? Let us know in the comments!