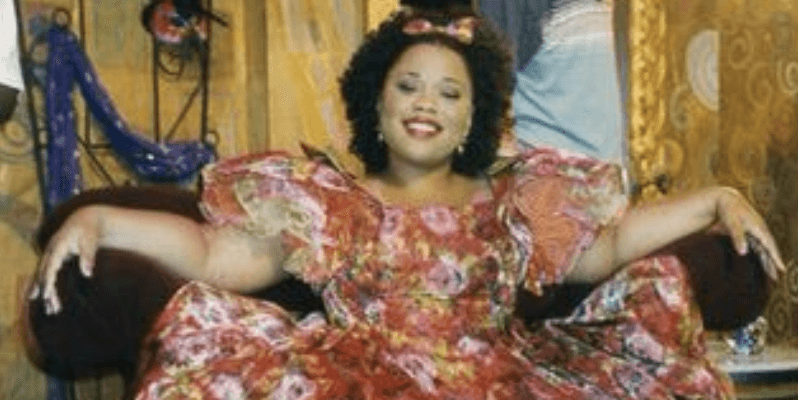 TMZ shares these details about her death:

…[Desselle Reid was] a prolific actor known for roles in “Eve,” a ‘Madea’ film and ‘B*A*P*S’ — has died after a battle with cancer [colon cancer] … one she’d kept private.

The veteran comedic actor passed away Monday morning. A family member tells TMZ she died of colon cancer after having been diagnosed earlier this year. We’re told she was in hospice care in her final days, and was surrounded by family when she went.

It is with extremely heavy hearts that we share the loss of our beautiful Natalie this morning from colon cancer. She was a bright light in this world. A queen. An extraordinary mother and wife.

Her diverse career touched so many and she will be loved forever. Naturally, we are grieving and processing this profound loss and we thank you in advance for respecting our privacy at this extremely difficult time.

Related: Mark Hamill pays tribute to Carrie Fisher on the anniversary of his ‘Star Wars’sibling’s death

Disney and fairy tale fans will remember the actress as playing a stepsister in the 1997 live-action film production of Rodgers and Hammerstein’s Cinderella, starring Brandy. Desselle Reid played Minerva, known in the animated movie as Drizella. The film was produced by Walt Disney Television and is still a fan favorite today.

The talented comedic actress is being remembered on social media.

Just absolutely decimated by this news…

Actress Natalie Desselle, a bright shining star passed away this morning. I got to know her when my mom was managing her.

She will be missed…sending out prayers to her children and husband.

Just absolutely decimated by this news…
Actress Natalie Desselle, a bright shining star passed away this morning. I got to know her when my mom was managing her.
She will be so missed…sending out prayers to her children and husband.
????
Rest In Peace, Sweet Girl?? pic.twitter.com/BsyltHxKRG

According to Desselle Reid’s IMDb page, she last acted in 2017, but she did have a recently announced project entitled Queen Victoria’s Wedding. She was set to play Queen Victoria Brooks in the film.

The entire ITM team sends our best to Natalie Desselle Reid’s loved ones during this challenging time.