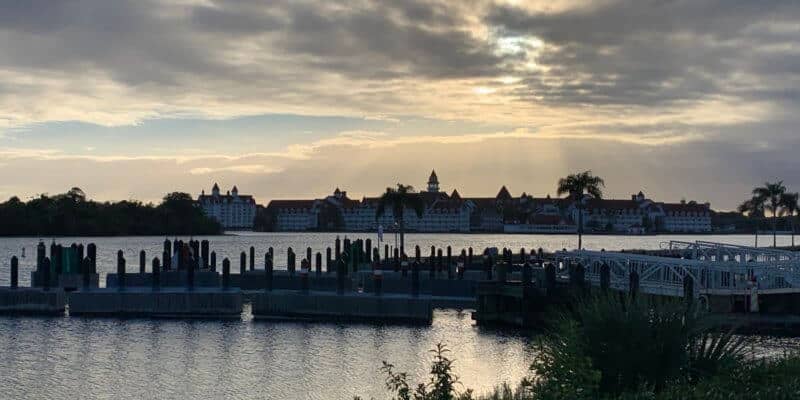 This is generally one of the perks of staying at Disney’s Polynesian Village Resort or Disney’s Grand Floridian Resort & Spa. Now, Guests who enjoy these onsite hotels will be happy to know that Seven Seas Lagoon boat service has returned!

Boat service has resumed for the two resorts located on Walt Disney World’sSeven Seas Lagoon. Guests staying at both the Polynesian and Grand Floridian can depart from the resort’s dock and arrive just outside the gates of the Magic Kingdom theme park.

Larger boats…are being employed to facilitate social distancing. As is currently the case with bus service, Disney Cast Members direct parties to a specific seat on the boat to ensure that all travelers are properly spaced out.

Whether you are a Disney Vacation Club Member or not, if you have an upcoming holiday season trip planned to one of these Walt Disney World Resort hotels, you will be able to take full advantage of the resumption of boat transportation! You can also utilize the brand new walking path between Disney’s Grand Floridian Resort and Magic Kingdom.

Behold the beauty of Seven Seas Lagoon, a man-made body of water serving as an aquatic red carpet to Magic Kingdom park.

The planning for Seven Seas Lagoon began back in October 1965; soon more than 7 million cubic yards of earth was moved to create this amazing body of water. It is home to three small islands—Blackbeard Island, Castaway Cay and Beachcomber Island, all of which have played a part in the Disney legacy. Fun Fact—historically, Castaway Cay has been the launching point for perimeter fireworks at Magic Kingdom park!

For help with every detail of your next Disney World vacation, including hotel reservations and Disney Park Passes for Magic Kingdom, EPCOT, Disney’s Hollywood Studios, and Disney’s Animal Kingdom contact the expert team at Academy Travel!

Comments Off on Resort Boat Service to Magic Kingdom Resumes!