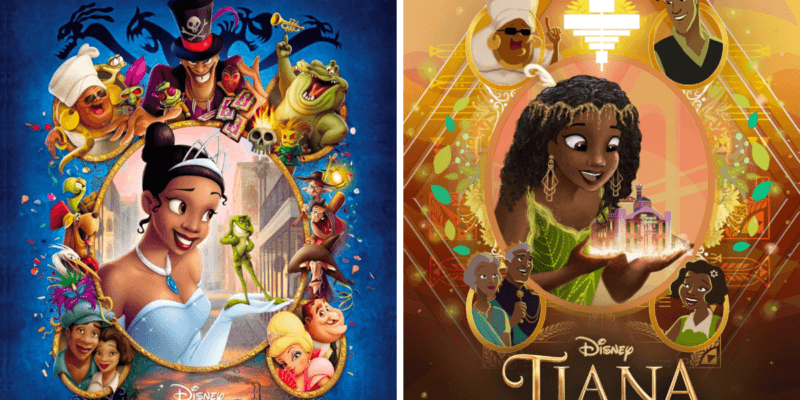 During Disney’s Investor Day 2020 Event, it was announced that a couple of the leading ladies of Disney would be getting their own series on Disney+. One of them is Princess Tiana. We’ve got a while to wait for it as it won’t be released until 2022, but the series titled, Tiana, can’t come soon enough because we have so many questions!

Within the event, Disney executives explained that both Moana and Tiana will feature original music as the two lead characters continue to explore their worlds and chase their dreams of the South Pacific and New Orleans. But other than that, we didn’t get much information. 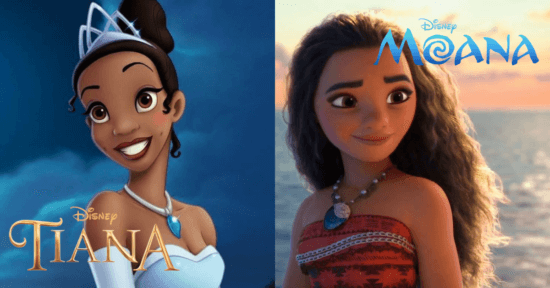 Well, one Princess Tiana fan took it into her own hands and spent a lot of time and effort creating a sequel story concept for Princess and the Frog, and let’s just say our mind is blown by the details!

Sanjay of Twitter handle @sanjay_music has even named his Twitter page, Disney Hire Sanjay, so he is clearly a huge fan of Disney and really wants to be a part of the magic from the behind the scenes, and with the announcement of the mini-series, he decided to share his sequel concept.

How it started Is Disney Hiring? #Tiana pic.twitter.com/AyJA4hBRrm

The story picks up right where Princess and the Frog left off. Tiana’s got her restaurant, and she’s married to the love of her life, Prince Naveen. How does she juggle being a restaurant owner and a princess? Will she have to choose between the two or will Prince Naveen support her in whatever decision she makes? Sanjay created a quick trailer that highlights what this mini-series or sequel could be.

Sanjay has even shared a lot of what went into creating this trailer. He took the original movie poster from Princess and the Frog and created a whole new movie poster for the upcoming Tiana mini-series that he shared simultaneously with Disney’s announcement shared above.

That’s not when the inspiration and process began though. Back in June, he had already begun drawing out his concept in poster form and posed the question we were all left with after the original film.

CONCEPT: The Princess And the Frog 2

“TIANA’S PLACE”
The 1st film ends with a BURNING question for a sequel: How’ll Tiana balance her lifelong dream of running her restaurant as the princess of Maldonia? What IS “Tiana’s Place”?

As always, I’m available for Disney to hire me pic.twitter.com/o2eZUiobfE

Sanjay even has all the marketing ready to go if Disney were to hire him to work on a Princess and the Frog mini-series or sequel. Disney might want to think about having a chat with Sanjay because that kind of passion is one of a kind.

I'm sorry but I'm obsessed & this is a world I would like to live in #PATF2 pic.twitter.com/aaGIk8Vu8Y

Here's my animation of Tiana (from my concept trailer) beside the reference footage & audio of the interview I used of Anika Noni Rose Watch my full concept trailer at https://t.co/dxXwrdevqs ! #Tiana pic.twitter.com/Zey9m9WBhF

Here's the timelapse process of the drawing/painting I did of Tiana #TIANA pic.twitter.com/6846lPaaOs

What are your thoughts on this sequel concept and all the upcoming Princess Tiana things? Let us know in the comments below!