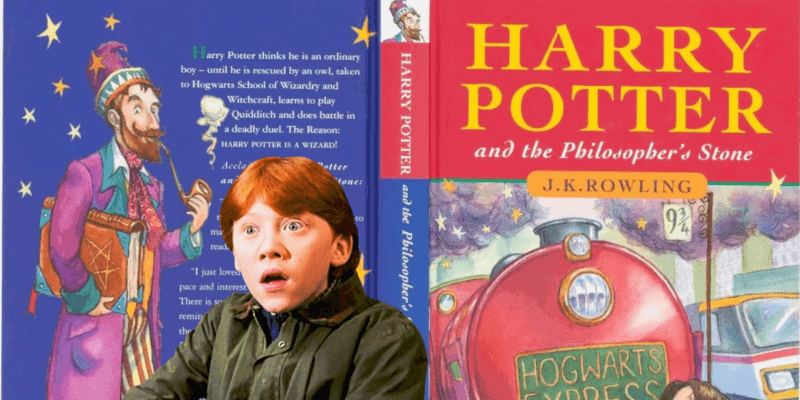 It’s the dream, right? To be going through your childhood book collection and you find a Harry Potter first edition. And then you think, “how much could this really be worth?”

That’s exactly what happened to Charlotte Rumsey, a UK resident who was helping her mum clear out her house. 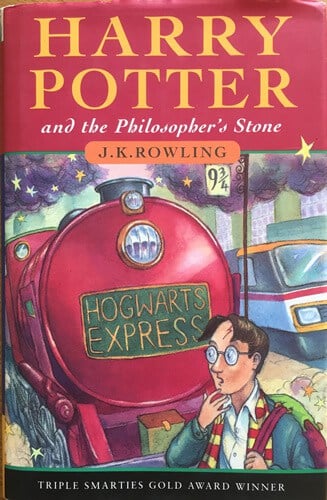 It’s a well-known fact that certain editions of Philosopher’s Stone (known as Sorceror’s Stone in the US) can mean big money. According to Hansons Auctioneer and Valuers (via Comicbook), the hardback edition book on Rumsey’s mum’s shelf is one of 500 copies from the original run by Bloomsbury way back in 1997.

The Rumseys were planning to take their Harry Potter first edition to a local yard sale. However, that changed when they happened to watch an episode of Antiques Roadshow and saw another book in the series sell for a lot of cash. They’ll certainly cover your Hogwarts fees for seven-years!

Charlotte then called her mother to check the details;

“She took it out of the box, and I began reading out the issue points that identify it as first edition,” Rumsey explained. “As she turned the pages to check each one, everything seemed to be exactly the same.” 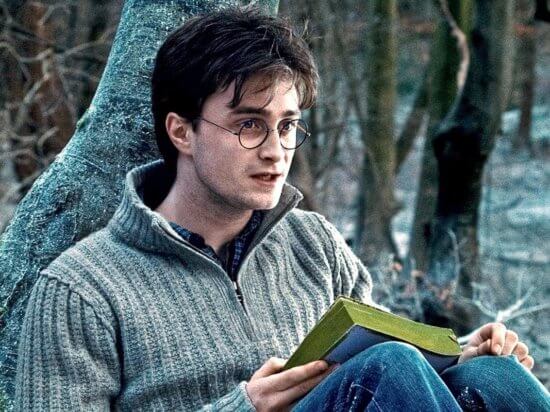 Yes, this one book sold for over $80,000 bucks. But why? We all probably have a copy of the first Harry Potter book on the shelves, so what makes this rare copy so special?

“Of the 500 copies printed, 300 went to schools and libraries — so this is a good example of one of the scarcer 200 that went to shops,” said Hanson’s Auctioneers’ Jim Spencer.

So the book is so rare that most of this edition didn’t even end up in stores! No wonder it’s worth so much. Several signifiers tell you if you have one of these books, such as a reprint of ‘1 wand’ on the list of supplies. This Harry Potter first edition also credits itself to Joanne Rowling, not JK Rowling.

The next time you’re passing by a jumble sale, and you see a copy of Philosopher’s Stone, make sure to check it! For the Rumseys this was a day like no other, but it’s also a huge day in Harry Potter history!