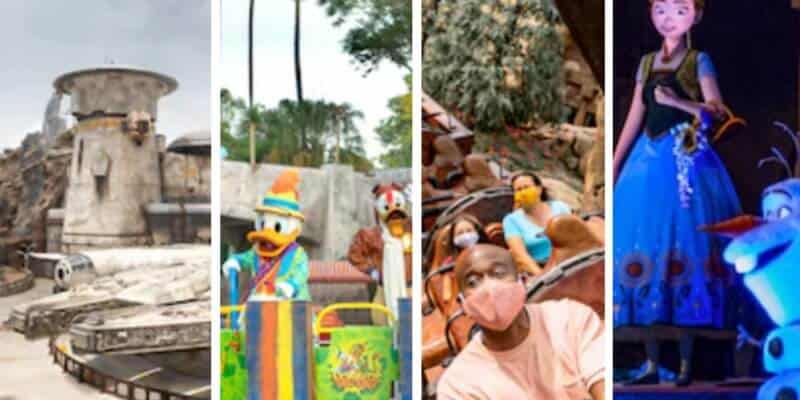 As we head into 2021, we look towards a new year of fun to be had at Disney World! Although it may be a new year, unfortunately, the pandemic is still ongoing, meaning park operations are reduced. One part of Disney World that has taken a serious hit is park hours, which have been severely reduced. After the holidays, many Guests were expecting park hours to be slashed back to their original and much shorter hours of operation — especially since that is what the Disney World site was showing. Now, it seems that even in later January, Guests will be able to hang around the parks a little longer than expected.

As of January 10, Disney’s once reduced hours of operation are expanding! Check out the newly updated hours for Walt Disney World below:

The longer hours are not comparable to those during the holiday season, but it does give Guests an extra hour in each park through to January 23rd. With Park Hopping returning on January 1st, the extra hour Guests can spend in the parks will be crucial in experiencing 2 parks successfully, in one day. Especially since Guests cannot Park Hop until after 2:00 PM, which in some cases, leaves barely any time to explore.

For example, with these extended hours, Animal Kingdom still only allows for incoming Park Hoppers to have 3 hours in the park before it closes. It will be interesting to see if Disney chooses to keep their current reduced park hours after January 23rd as scheduled, considering that will call for a more compact Park Hopping day.

The latter portion of January into February is also typically a slower time for tourism at Disney World considering many people visit during the holidays and return in the spring. Over the years, this idea of Disney’s “slow season” has become less and less true as the vacation capital has only massively grown in popularity, but those months definitely see fewer crowds than popular seasons such as the summer months.

This could be a reason why we see Disney has yet to commit to longer hours past January 23rd, but with new vacation deals for early 2021 that have Guests saving 35% on Disney Resorts, and vacation packages that give Guests free tickets to the parks, it would not be surprising to see an influx of bookings — and hopefully have these longer hours extended.

If you want to book a Disney World vacation, why not begin today? Click here and have your own personal fairy godmother (AKA Academy Travel) guide you to the magic!

Will you be visiting Disney World in 2021? When do you plan to be at the Most Magical Place on Earth?