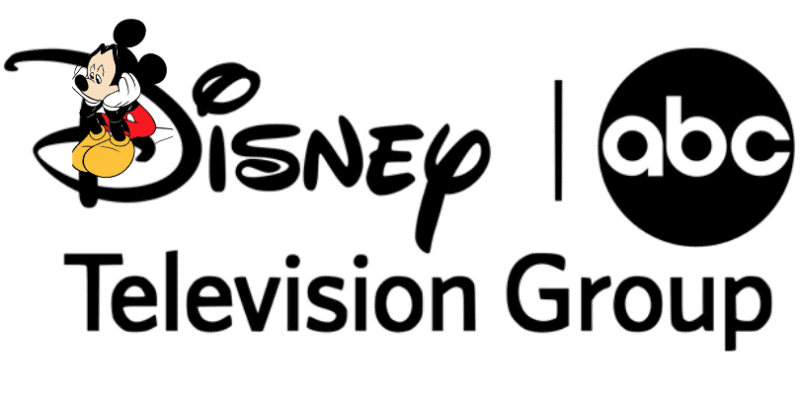 More television executives are being let go as The Walt Disney Company continues its transition to a streaming-focused company.

Following the recent consolidation of ABC and Hulu’s original content under Craig Erwich and 20th Television and Touchstone TV under Karey Burke, a number of high-level executives are exiting their posts in the ongoing major round of layoffs across Disney’s TV Group today. A rep for Disney’s General Entertainment had no comment.

This news comes amid other rounds of layoffs on several levels of the Walt Disney Company. Just recently it was announced that even more Cast Members would be laid off as Disney Parks, Experiences, and Products announced the cut of another 4,000 employees Thanksgiving week raising the number of employees let go this year to 32,000.

This news also follows the confirmation from Reuters that The Walt Disney Company is “consolidated its television studios into two units as the company restructures operations to emphasize streaming media.”And it is possible that these two events are connected.

Reuters went on to say that “Karey Burke, who has been president of ABC Entertainment, will now head the 20th Television unit, Disney said in a statement. Jonnie Davis will continue oversight of the second unit, called ABC Signature.”

At the time, it was only thought that Touchstone’s head Bert Salke was the only major executive to be laid off in this round.

But, again, Disney has yet to comment on any of this. We at Inside the Magic will keep our ears to the ground and will update our readers as any official word from Disney comes to light.

Comments Off on Disney Announces Layoffs of High-Level TV Executives