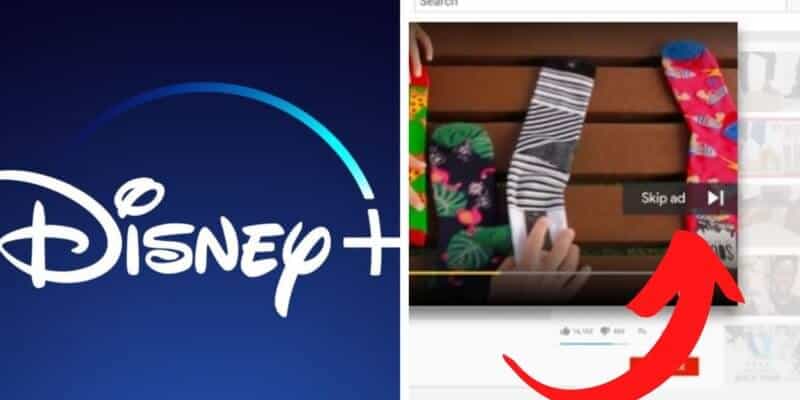 The Walt Disney Company just hosted its Investors Day 2020, during which they discussed all things Disney, primarily streaming and Disney+. With well over 100 titles announced, Disney+ subscribers should be very excited about what the service has to offer.

Realistically, this investors call was not just to keep or get more investors on board; it also was a perfect way to ensure that subscribers renew for another year of Disney+ by getting everyone excited for the content that is to come. From this, what we can take away is Disney is really trying to give their audience the best possible experience when users login to the streaming platform.

Toward the end of the call, Disney’s CEO Bob Chapek, alongside Chief Financial Officer Christine McCarthy, took questions, one of them being about if Disney+ will run ads.

As someone who primarily uses my computer to watch television and entertainment via streaming services or Youtube, I can be the first to say that I am not a fan of ads when streaming content — and I am sure many of our readers are not either! The best thing about streaming that television cannot provide is the consistent stream of whatever you’re watching without a commercial break that pulls you out of the story.

So, will Disney+ ever introduce ads, and why doesn’t the platform have ads now? Christine McCarthy took the reigns on this question, explaining that Hulu can either run with or without ads, depending on what the consumer purchases in terms of a package. But for Disney+, it seems to be a different story. Christine said, “We don’t believe the consumer experience would be a particularly good one if we had advertising on Disney+… in terms of having advertising during the stream, our intention for Disney+ is not to do that.”

She did mention that there could be other ways Disney would look to advertise on Disney+, but it looks like viewers can expect that to never happen while they are watching The Mandalorian or Tangled.

Personally, I am a big fan of this decision — since we  as consumers are paying for this platform, it is great to know that Disney is thinking of how we experience it in terms of making decisions. Running ads would finically benefit them, but take away from the product overall, so Disney is choosing their consumers this time!

Would you unsubscribe from Disney+ if it ran ads?

Comments Off on Will Disney+ Streaming Ever Have Ads? Executive Explains