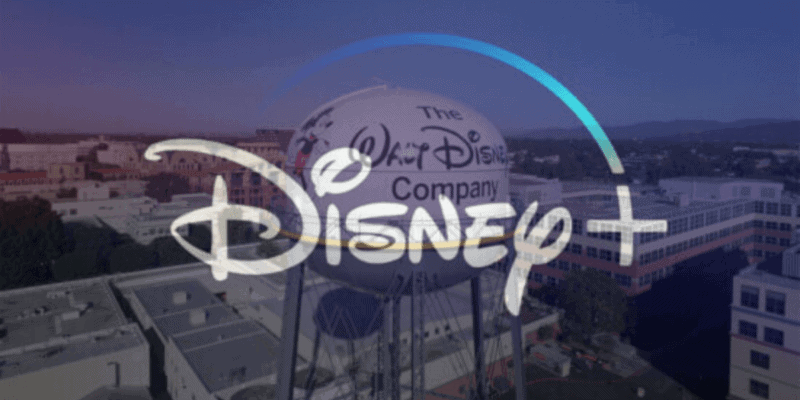 It appears that The Walt Disney Company’s latest round of layoffs has significantly affected television executives across the reach of the corporate umbrella — especially the television branch of the former 20th Century Fox (now called studio 20th Television) and ABC.

Disney has not released any official statement regarding these latest layoffs. However, the story sources are reporting suggests that there are some significant changes happening not just to the company, but television as we know it today.

So, let’s look at how this latest round of layoffs aligns with Disney’s current restructuring plans and what this could mean for the future of traditional television at The Walt Disney Company.

Out With the Old?

The layoffs in Disney’s General Entertainment Content Unit, along with its restructuring, appear to get rid of the traditional and independent aspects of television underneath the mouse house corporate umbrella. 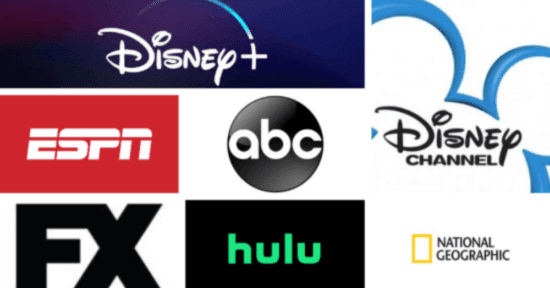 It appears the extra heads are being cut as Disney continues to be consolidated. Moving forward, those who will be in charge include Peter Rice, Dana Walden, and Kareem Daniel. Rice is reportedly working to centralize departments such as marketing, publicity, scheduling, and media planning into three distinct groups: “Hulu and linear networks” led by Shannon Ryan, “Disney+” led by Jayanta Jenkins, and FX/FX on Hulu led by Stephanie Gibbons.

Earlier this week, Disney also reportedly gave Craig Erwich, head of Hulu Originals, oversight over ABC. No longer will studios like Freeform and ABC be overseen by their own independent teams.

The Hollywood Reporter writes, “The changes created what one top literary agent dubbed a ‘content czar and Supreme Court of buyers’ at Disney.” 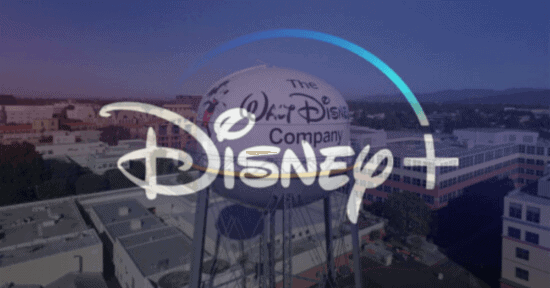 There are still many unknowns surrounding Disney’s new distribution strategy —especially whether or not creative content development oversight will be merged into one group. But what appears to be apparent is that the new structure empowers the studio chiefs to develop content. And one writer at THR seems to suspect that the days of giving those on the network side a say in the content is nearing its end.

But rather than a move for corporate centralization, Disney’s restructuring could simply be a move towards optimization where the profitability of the content and recognized cohesion with established brands determines when and where it is released to its audience.

Again, Disney has remained rather mum on the issues revolving this round of executive layoffs. Hopefully, more information can be brought to light during Disney’s Investor’s Day webcast next week, when the company will be sharing many more details on its direct-to-consumer streaming services.