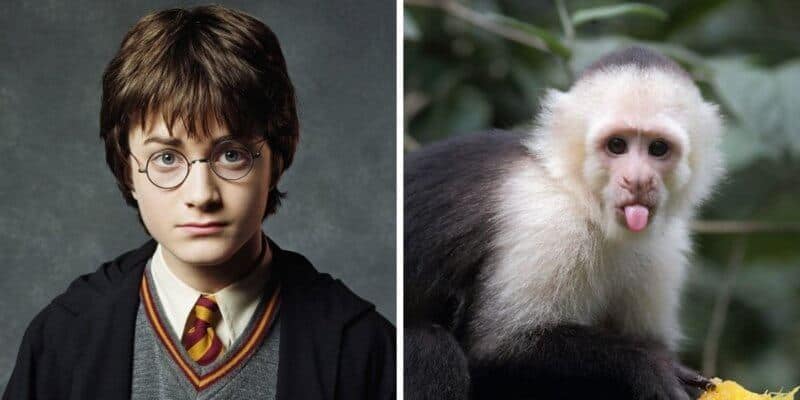 It is known to all that filming a movie takes several months of work, dedication, and planning. So, with the long periods of production and shooting the movie, it is no surprise that some unexpected things are about to happen on set during the shootings.

But, not all of the unexpected surprises become joyful memories. This was the case with an incident that happened back in 2002 during the filming of Harry Potter and the Chamber of Secrets.

Daniel Radcliffe revealed the traumatic event during a December 3rd episode of Hot Ones. The moment that scared the back then a twelve-year-old actor that played Harry Potter happened during the shooting of a scene in Professor McGonagall’s class.

Professor McGonagall was teaching the Hogwarts students transfiguration in a room full of animals. A bunch of animals on a filming set, what could go wrong, right? Wrong, anything could happen, and it did!

“You asked about such a specific thing in that McGonagall classroom. I definitely remember that there was a — there were a lot of animals,” said Radcliffe during the interview. “But definitely in that scene, in the transfiguration classroom, there was a monkey of some kind in a cage that did just start jerking off relentlessly.”

Imagine the awkward trauma to all the young Harry Potter actors in the scene!

Daniel Radcliffe continued to say that besides that one monkey, the other animals “were very well behaved.” Yet, Radcliffe recalled another little detail about another incident in that set.

“Although I think Rupert [Grint] maybe got peed on by a bat at one point as well.”

Ok, the fact that poor Rupert Grint — Ron Weasley — got peed on by a bat is pretty funny!

What did you think of this specific moment that scared 12-year-old, Daniel Radcliffe? Funny, or not? Let us know in the comments below.

Comments Off on Daniel Radcliffe Reveals An Awkward Moment On ‘Harry Potter’ Set Involving A Monkey?!