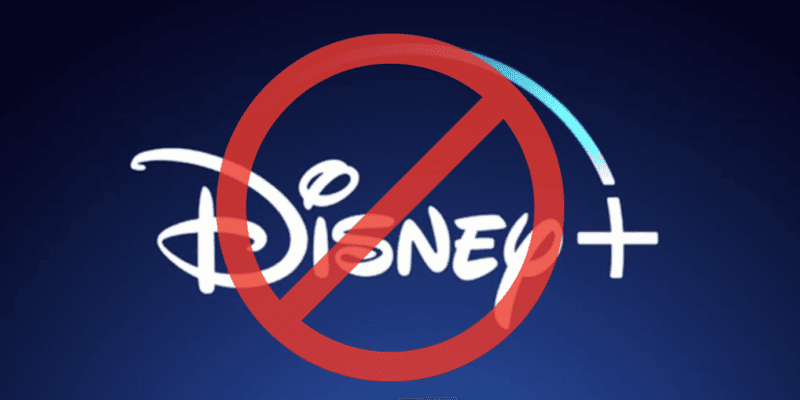 This year has been a tough one for many of us. The coronavirus pandemic has kept a lot of people inside and stuck in quarantine, and if it wasn’t for our Disney+ subscriptions, many of us would probably be talking to the wall. The Walt Disney Company is well aware of Disney fans’ love for Disney+, and the amount of series that are being pumped out to keep filling the platform is a direct reflection of that. That being said, filming during a pandemic is not always easy when COVID-19 is continuing to spread.

The Disney+ production Big Shot starring John Stamos previously shut down due to what was thought to be a positive COVID-19 case. Eventually, the case was deemed as a false positive, but now that production on the show is back underway, it seems that a positive case has been caught once again.

According to Deadline, “filming on Disney+’s upcoming series Big Shot starring John Stamos has been suspended for the rest of 2020… According to sources, the decision was made late Thursday night night after a positive COVID-19 test was produced as part of regular screening. I hear the affected individual was in Zone 1 on set, possibly an actor.” At the moment, it is rumored that that production will be going down for the rest of 2020.

Many sets currently have COVID-19 crews whose job is to arrange for constant COVID testing (some productions test their actors up to 3 times a week!) as well as making sure all meals are individually wrapped, everything is sanitized, and social distancing is taking place. Unfortunately, even with all these precautions — someone may need to buy groceries after work one day and are then exposed and could contract the virus, just like any of us.

As we previously reported, Big Shot is a 10-episode series that follows a temperamental college basketball coach, played by John Stamos, who ends up getting fired from his job. He then is forced to take on a teaching and coaching job at an elite all-girls private high school. The official description reads:

Are you excited to see Big Shot on Disney+?