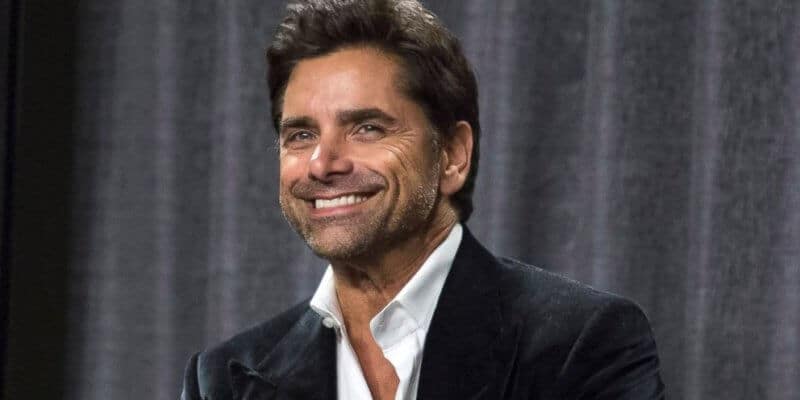 The filming for one of Disney+’s upcoming series was temporarily suspended after a COVID-19 test came back positive earlier this week.

According to Deadline, the production for Disney+’s original series, Big Shot, starring John Stamos, came to a temporary pause on Tuesday night due to a positive COVID-19 test. The shooting was shut down on Wednesday, however, now sources tell Deadline the test was ultimately a false positive.

False positives have happened a few different times during the production of several shows currently being filmed including Young Sheldon and The Bold and the Beautiful.

Disney+’s Big Shot is currently filming in Los Angeles, California and is written and executive produced by David E. Kelley and Dean Lorey and produced by ABC Studios.

Big Shot will be an original Disney+ series. If you are not yet signed up for Disney’s streaming service, Disney+, you can get started by clicking here.

Are you looking forward to the upcoming Disney+ series, Big Shot? Let us know in the comments below.