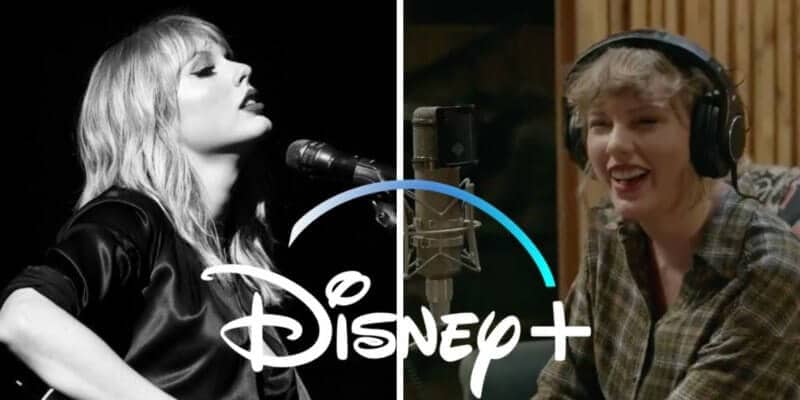 Taylor Swift has just made a major announcement on Twitter, which is getting fans everywhere excited.

A never-before-seen film titled folklore: the long pond studio sessions will be coming to Disney+ tonight at midnight PST! This footage will showcase the American singer-songwriter as she brings her fans to an intimate concert. Swift took to her personal Twitter account to make the announcement, which she is very ecstatic about.

Related: Taylor Swift’s “City of Lover” Concert To Air On ABC And Disney+

Well it’s 11/24 and 24-11=13 so I’ve got an announcement ? You haven’t seen this film before ✨ folklore: the long pond studio sessions will be out tonight at midnight PST on @DisneyPlus! #folkloreOnDisneyPlus pic.twitter.com/BTWSRM0yaI

Within the Tweet, Swift included an official trailer for the upcoming film, which begins with the artist herself stating, “There’s something the complete and total uncertainty of life. If we’re going to have to recalibrate everything, we should start with what we love the most first.” The trailer then dives into showcasing Swift as she shares an intimate concert with her loved ones and fans.

This film is a follow-up to the surprise release of Swift’s eighth album, Folklore, which debuted on July 24, 2020. During this new film, Swift will perform each song from the album as she is accompanied by her co-producers Antonoff and Dessner. As they perform each song, the trio will discuss the meaning and the stories behind each song, making this a very intimate experience.

Taylor Swift is also scheduled to appear live on Good Morning America this Wednesday morning, November 25, for an exclusive interview to discuss the new film after it hits Disney+.

Remember, you won’t have to wait long to see this never-before-seen film as folklore: the long pond studio sessions will be coming to Disney+ tonight at midnight PST! If you aren’t yet signed up for Disney’s streaming service, Disney+, you can get started here.

Are you a Taylor Swift fan? Are you excited to see the upcoming folklore: the long pond studio sessions film? Let us know in the comments below.