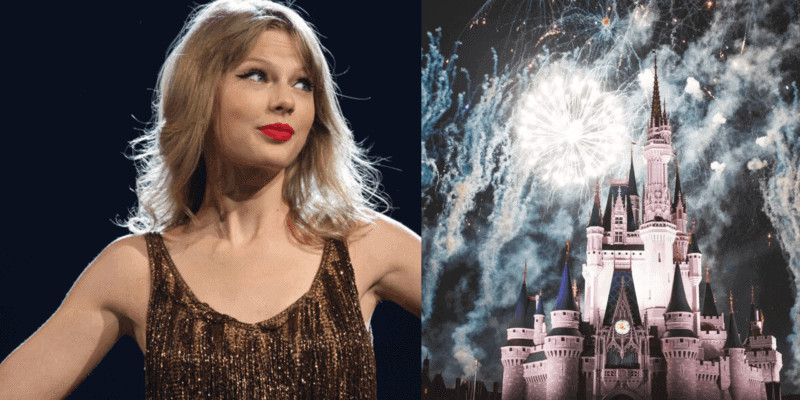 I don’t particularly make it a secret that I am a huge fan of Taylor Swift. In fact, during the writing of this piece, I am currently listening to her 1989 album.

There’s even more reason to love Swifty after a Disney worker at Disney’s Boardwalk Resort took to Twitter to share how she was worried about the current financial situation and that she was currently out of a job.

She had no idea that Taylor Swift (who she is a big fan of) was helping out fans when the star reached out to her to assist in the bills. Here is the direct message from Taylor:

Samantha Jacobson is a cocktail waitress who worked at Jellyrolls, one of the most unique locations in all of Walt Disney World Resort (perhaps across Disney Parks worldwide) and certainly one of the locations where we wish we could be enjoying drink right now during the park closures.

For those who haven’t had the pleasure of attending Jellyrolls, it’s a dueling piano bar that is strictly for those aged 21 or over and combines audience singalongs with cocktails and other alcohol. What’s not to like? 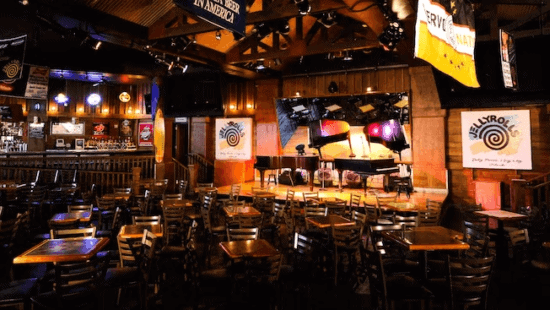 The 24-year-old hadn’t exactly been a stranger to Taylor Swift, having attended 28 of her concerts in the past. It’s incredible to see stars like Taylor Swift going the extra mile to help fans in their time of need.

$3,000 is no small amount of money and will certainly go a long way to help cover the bills for a while.

Taylor Swift isn’t a complete stranger to the Walt Disney Company, having appeared in the Hannah Montana movie, Phineas and Ferb and getting various mentions in other Disney shows.

We commend the pop star for her work in helping fans (especially Disney fans) during the current worldwide pandemic and respect the fact she isn’t making it obvious, a truly selfless act!