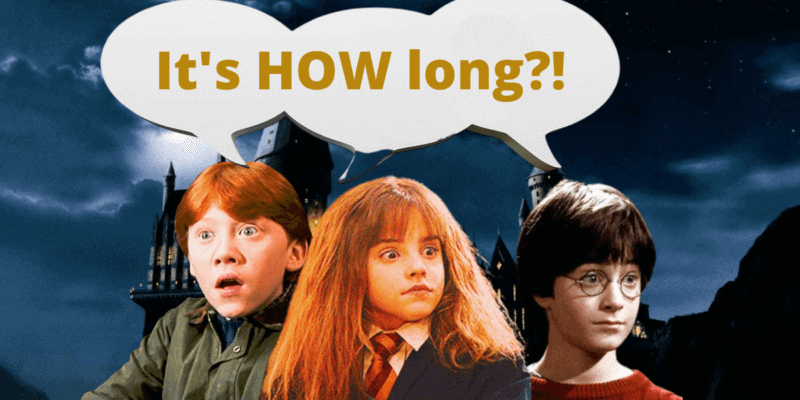 It’s been a funny year for Harry Potter and the Sorcerer’s Stone. The film shockingly passed the $1 billion mark at the box office, nearly twenty years after its original release. Now, another interesting fact about the first Wizarding World film — the astronomical length of the Sorceror’s Stone original runtime.

Yes, according to an interview with director Chris Columbus (who also directed Chamber of Secrets and the first two Home Alone movies), the original cut of Sorcerer’s Stone was considerably longer. In fact, the kids’ first trip to Hogwarts was almost as long as Avengers: Endgame! 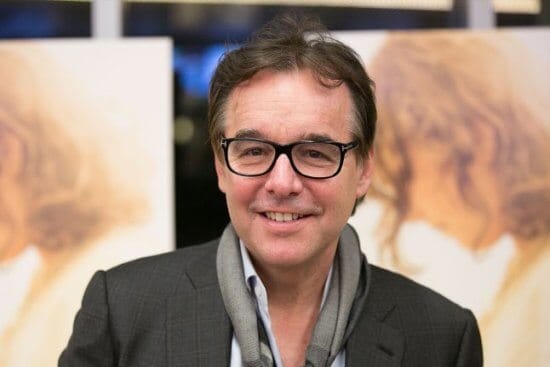 The film we in the UK call The Philosopher’s Stone was originally due to be nearly as long as Avengers: Endgame! Speaking to Collider, Columbus said that while kids loved how long the original cut was, parents in test screenings weren’t so thrilled.

“By the time we finished the film and we screened it in Chicago — it’s good luck for us to screen our films in Chicago, so back in the day when we could go to a movie theater we would fly to Chicago and show films to an audience — the audience loved it. The audience just ate up the film … [it] was two hours and fifty minutes long at that point and the kids thought it was too short and the parents thought it was too long.”

To put this in perspective, that equates to 172 minutes or nearly three hours. The final cut of Sorcerer’s Stone that we got in cinemas was only 152 minutes. The first Harry Potter film is the fourth-longest in the series of eight films, behind Chamber of Secrets, Goblet of Fire, and Half Blood Prince.

What is in the missing twenty minutes of Sorcerer’s Stone?

It’s a well-known fact that fan-favorite Peeves the poltergeist was initially supposed to be in the film. The character was due to be played by British comedian Rik Mayall, but Columbus ultimately left his scenes on the cutting room floor (something he didn’t seem too fussed about, as he described the film as “cr*p”).

Therefore, it isn’t too much of a stretch to think that Peeves featured heavily in more than one deleted scene.

Ultimately, of course, the series went through several directors before Fantastic Beasts boss David Yates eventually stuck, directing all the films from Order of the Pheonix to Deathly Hallows Part 2. However, Columbus also said that he would’ve like to have returned to the series.

“I always wanted to go back and shoot the final two movies, but Yates decided he was gonna stay with the series, and it was a great thing to do because I particularly love the very last movie … I think that is just a brilliant film, the second part of Deathly Hallows.”

He’s not wrong. But it would’ve still been incredible to see Columbus return, along with the more whimsical tone and practical effects of the first two films.

Would you watch a director’s cut with the Sorcerer’s Stone original runtime? Let us know in the comments below.