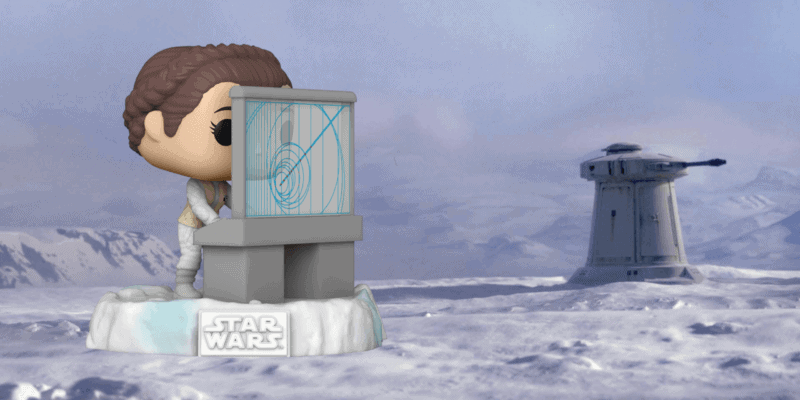 We know what you’re thinking: There are so many Star Wars Funko POPs out there already, why should you care about another one? Well, Funko seems to have a real talent for continually pushing out new Star Wars vinyl figures that capture some of the best moments from the shows and movies — and once again they’ve done it with Princess Leia as she was in The Empire Strikes Back.

The new figure is currently available to preorder from Amazon at a cost of $24.99 and is part of a wider collection that is celebrating the 40th anniversary of the movie.

The full Hoth collection has been made slowly available as the year has progressed and Leia marks the fifth in the series. All figures have combinable bases which means if you’re a collector and wish to display them all together, you can do so with ease. Funko also states that this series features a level of detail that wasn’t captured by the original Star Wars Funko Pops and looking at the figure, we’d have to agree — the level of detail is incredible.

Other figures in the Hoth Echo Base collection include:

The Star Wars battle on planet Hoth is one of our favorites in the entire series and it is great to see such an awesome collection dedicated to Echo Base.

If you like Funko Pops and Star Wars then you’ll probably want to check out the following Funkos while you’re here:

Will you be adding the Echo Base Funko Pop Leia to your collection? Let us know in the comments below what you think of the figure!