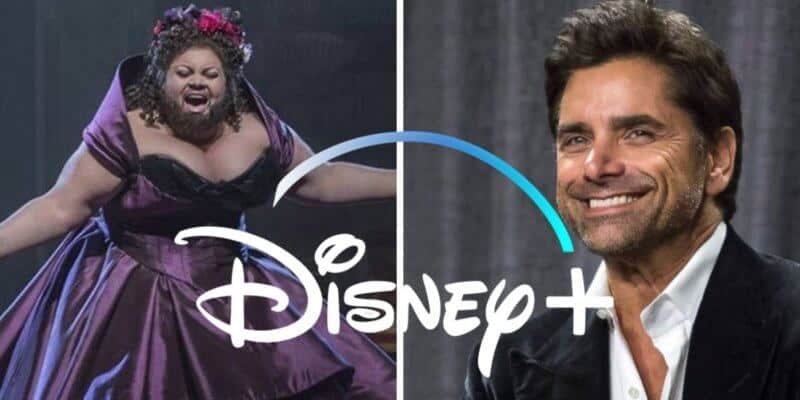 It looks as though more well-known stars will be joining John Stamos in an upcoming Disney+ series!

The upcoming Disney+ live-action drama series Big Shot has just added The Greatest Showman’s Keala Settle, and Alexa & Katie’s Emery Kelly to the production, according to Deadline. Settle will play Christina Winters, Destiny’s (Tiana Le) mother in the upcoming Disney+ series while Kelly will play Dylan, a high school student who plays basketball alongside the girls’ team, who is coached by Marvyn, played by John Stamos.

Others who have been previously announced to star in the upcoming series include Yvette Nicole Brown, Richard Robichaux, Sophia Mitri Schloss, Nell Verlaque, Monique Green, Tisha Custodio, and Cricket Wampler.

Just a few weeks ago, Inside the Magic reported that filming for Disney+’s upcoming series, Big Shot, was temporarily suspended after a COVID-19 test came back positive earlier this week. However, not long after it was reported that the test was a false positive.

Disney+’s Big Shot is currently filming in Los Angeles, California and is written and executive produced by David E. Kelley and Dean Lorey and produced by ABC Studios.

Related: Hugh Jackman says he’d do a sequel to “The Greatest Showman”

Big Shot will be an original Disney+ series. If you are not yet signed up for Disney’s streaming service Disney+, you can get started by clicking here.

Are you looking forward to the upcoming Disney+ series Big Shot? Let us know in the comments below.