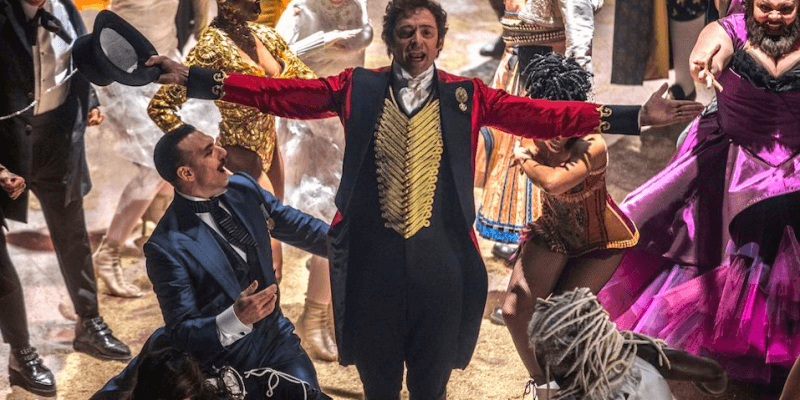 P.T. Barnum was known as “The Greatest Showman on Earth,” and now a new movie starring Hugh Jackman tells us the story of how Barnum became an American legend.

The musical, directed by Michael Gracey, takes us from Barnum’s poverty-stricken early days to his first circus in New York. After being laid off, Barnum is inspired to gather a cast of characters to create an ambitious circus spectacular. “No one ever made a difference by being like everyone else,” he says.

See the full trailer for “The Greatest Showman” in the video below.

Also starring Michelle Williams as Barnum’s wife, Charity, and Zac Efron as his business partner, “The Greatest Showman” arrives in theaters on December 25.

Comments Off on VIDEO: FIRST trailer for “The Greatest Showman” transforms Hugh Jackman into the legendary P.T. Barnum