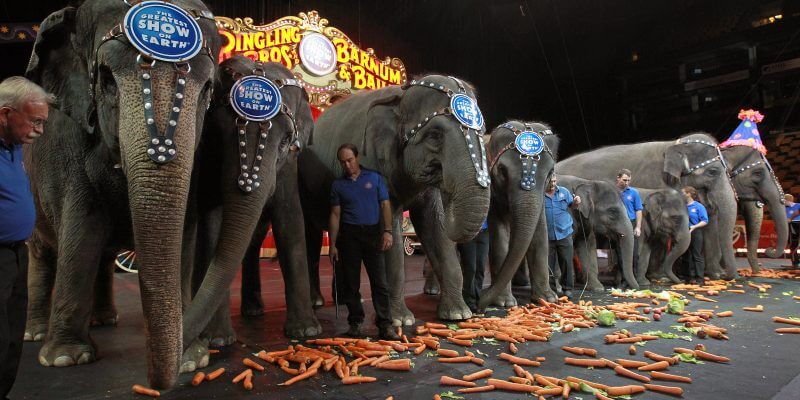 Back in January, the Ringling Bros. and Barnum & Bailey Circus announced that the the traveling show would be taking its final bow in May. That month has arrived and the final show is now scheduled for New York later this month.

But you won’t have to be in New York to see the last act in this legendary three-ring circus. The company will be broadcasting the whole performance on Facebook Live so that we can all “watch with the world.”

Feld Entertainment Inc., parent company of Ringling Bros., stated that after the removal of the elephants from its show, touring for the circus became too difficult and shutting the show down became necessary. May 21 at 7pm (EST) will be the last time the circus sends out its extraordinary performers and famous acts. A video of the final performance will be online for a short time following the live stream.

Comments Off on Ringling Bros. to stream last-ever circus performance live on Facebook