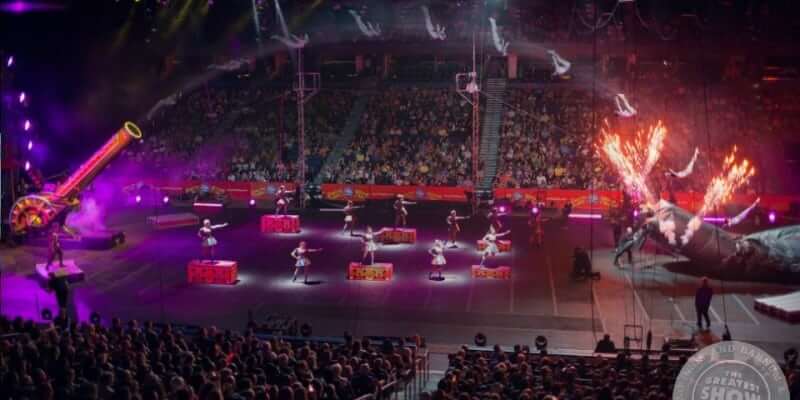 After almost 150 years of exotic entertainment, the show will not go on. Ringling Bros. Barnum & Bailey Circus is closing down after 146 years, according to an announcement this past Saturday by Kenneth Feld.  Feld is the chairman of Feld Entertainment, the company that purchased The Greatest Show on Earth in 1967.  The end of the line comes just a year after the circus, under pressure from PETA and legal challenges, announced it would no longer have elephants as part of its shows. Multiple factors brought about the decision to pull the plug for the two travelling circus shows.  Attendance had been declining for the past decade, and shows no longer seemed relevant to some audiences despite having recently added both its first African-American and then its first female ring leader.  Instead, younger generations have looked elsewhere for entertainment options like special effects-loaded movies and video games. This was not the only factor in the decision to take the show off the road though. Rising operational costs and ongoing conflicts with various animal rights groups also contributed to the call for closure. The following message has been posted on the Ringling Brothers and Barnum & Bailey circus website:
After much evaluation and deliberation, my family and I have made the difficult business decision that Ringling Bros. and Barnum & Bailey® will hold its final performances in May of this year. Ringling Bros. ticket sales have been declining, but following the transition of the elephants off the road, we saw an even more dramatic drop. This, coupled with high operating costs, made the circus an unsustainable business for the company.

Nearly 50 years ago, my father founded our company with the acquisition of Ringling Bros. The circus and its people have continually been a source of inspiration and joy to my family and me, which is why this was such a tough business decision to make. The decision was even more difficult because of the amazing fans that have become part of our extended circus family over the years, and we are extremely grateful to the millions of families who have made Ringling Bros. part of their lives for generations. We know Ringling Bros. isn’t only our family business, but also your family tradition.

Our company provides quality, live family entertainment, and we invite you to bring your family to one of our other events, including Marvel Universe LIVE!, Monster Jam, Monster Energy Supercross, AMSOIL Arenacross, Disney On Ice and Disney Live!, as well as future productions.